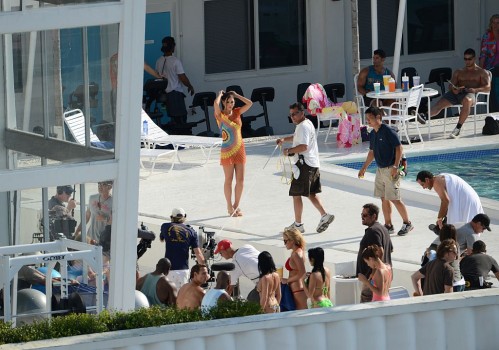 Yolanthe Cabau van Kasbergen (born on March 19, 1985) is a Dutch/Spanish actress, born on the Spanish island of Ibiza. As a little girl all she wanted to do was acting and at the age of 16 she had her first significant part. Now she had to choose between going to acting school or acting in practice. She chose the last option and decided to pursue ... 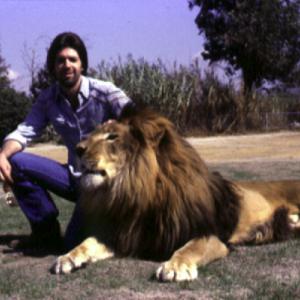 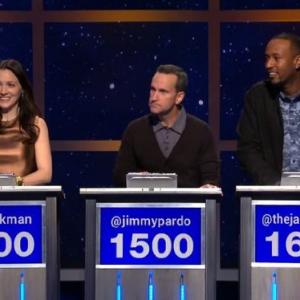 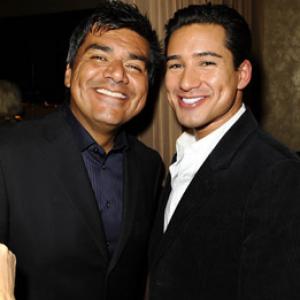