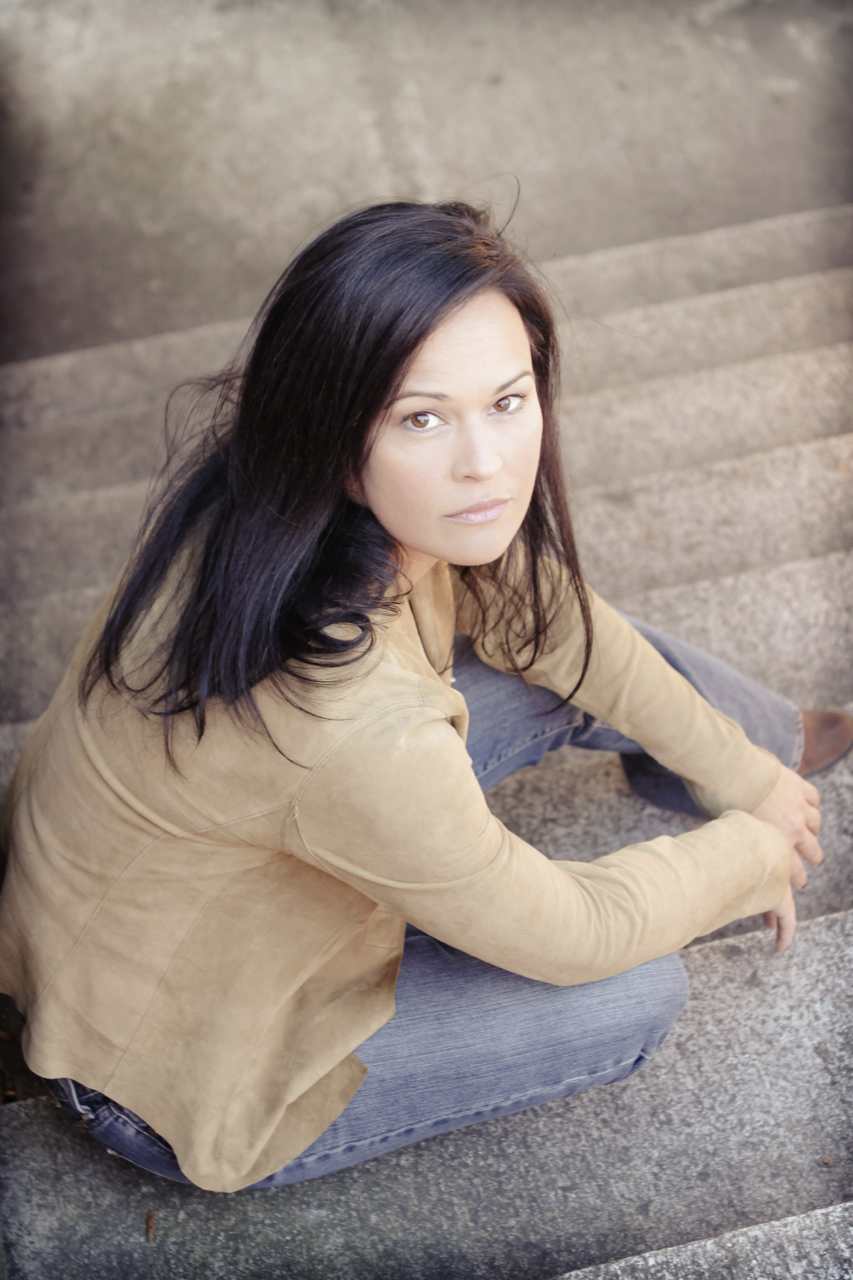 Sydney Penny is probably best known for playing "Julia Santos" on ABC Television's daytime drama, All My Children (1970). She made her first appearance on the soap opera in September 1993. She received critical acclaim for her performance as young "Meggie" in the hit ABC miniseries, The Thorn Birds (1983). She played the popular role of "B.J. ... 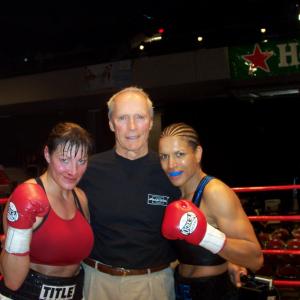 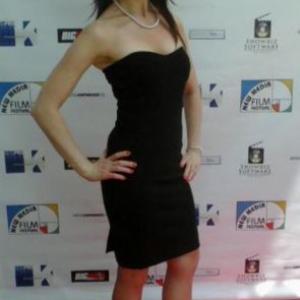 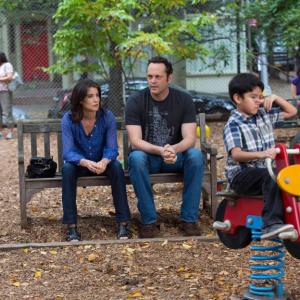