Actor, Stunts
Ian Whyte was born in Bangor, North Wales and brought up in Brighton. He received athletic scholarships to Iona College in New York and Clarion University in Pennsylvania as a basketball player and later distinguished himself with 80 caps for England over a nine year international basketball career. In 2004 his physical attributes, his mental ... 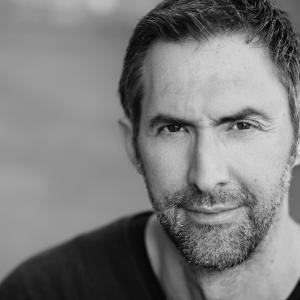 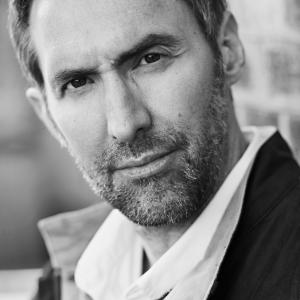 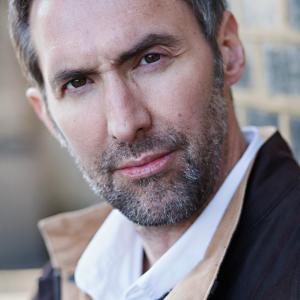 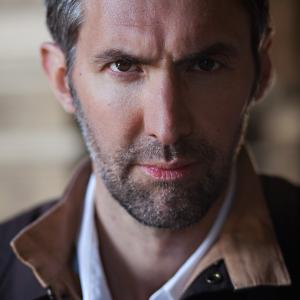 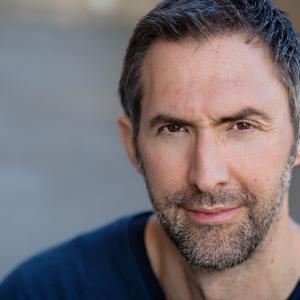 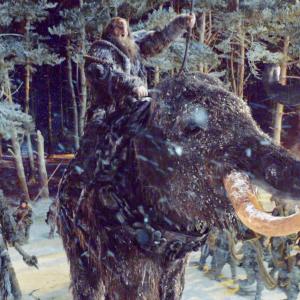 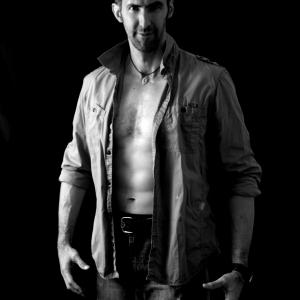 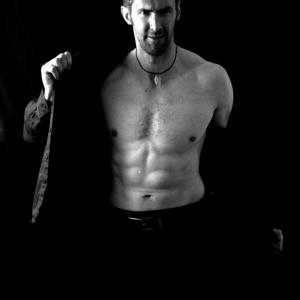 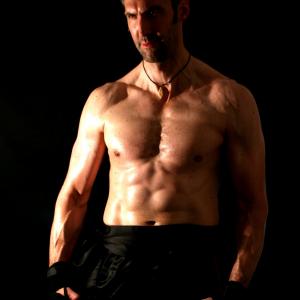 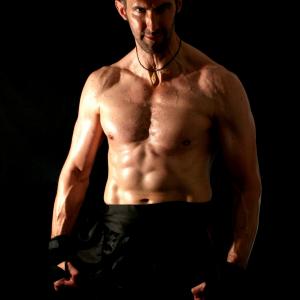 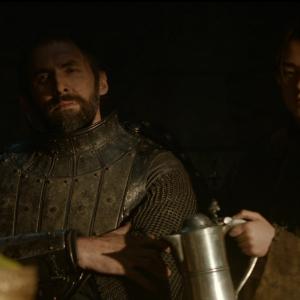 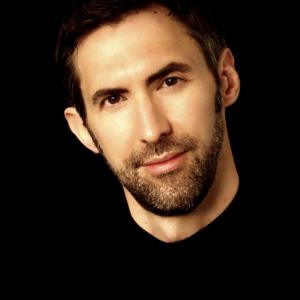 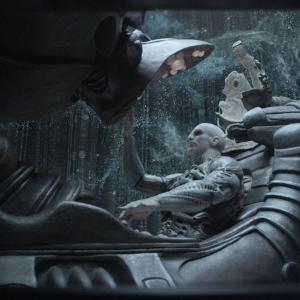 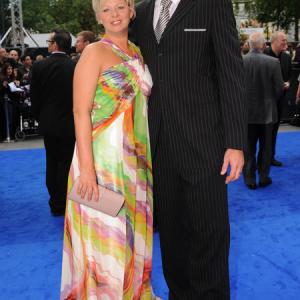 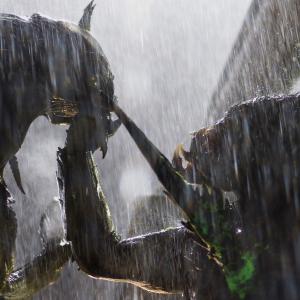 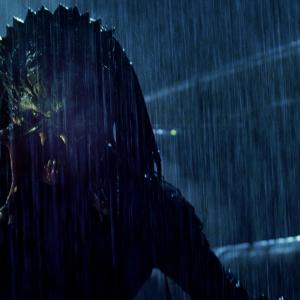 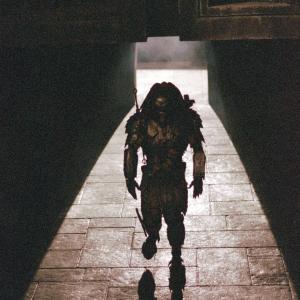