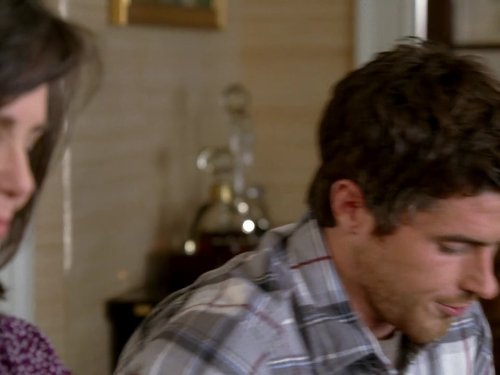 David Rodman Annable was born on September 15, 1979, in Suffern, New York, to Tammi and Rodman John Annable. He has one sister named Rebecca and a half-sister named Stacy. His mother is Jewish and his father has English, German, Irish and French ancestry. Dave grew up in Walden, a small town in upstate New York. Growing up, he enjoyed playing ... 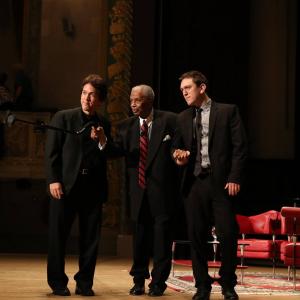 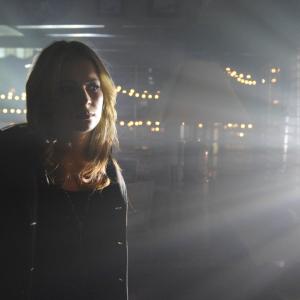 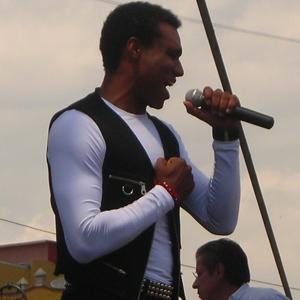