Actor, Producer, Soundtrack
Born in Berlin, Germany, in 1941, Jürgen Prochnow is a leading actor of the German stage and screen. He was memorable as the submarine captain in the gritty WW II film Das Boot (1981), which brought him to international prominence. He has since starred in many well-received European and Hollywood productions. 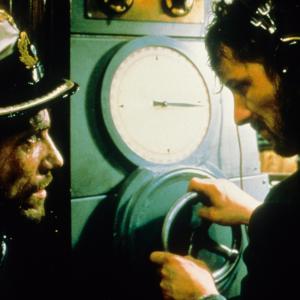 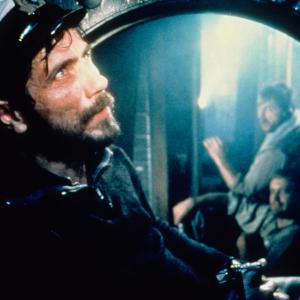 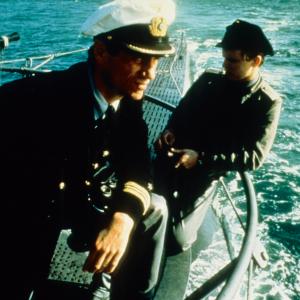 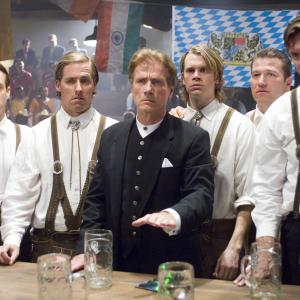 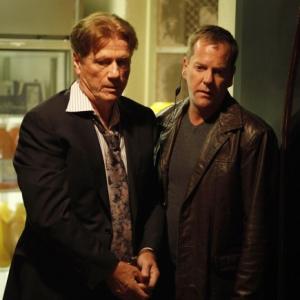 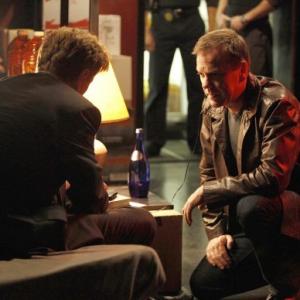 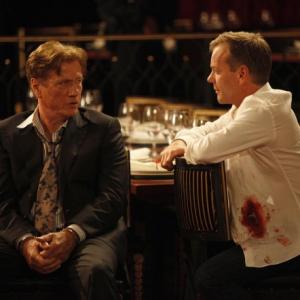 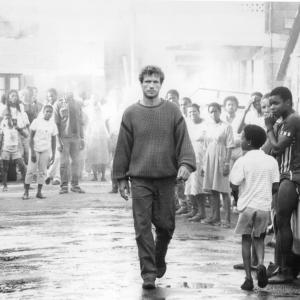 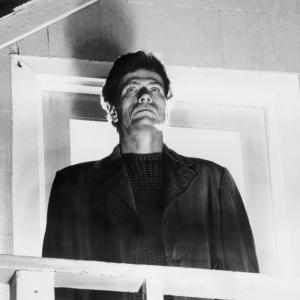 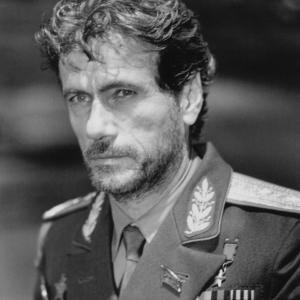 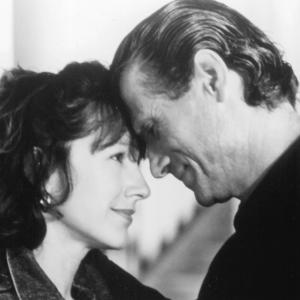 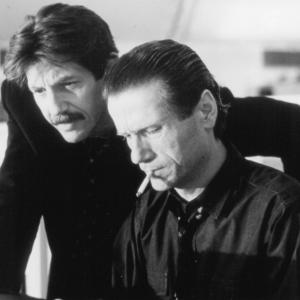 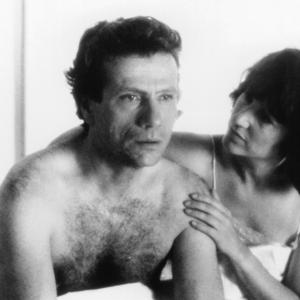 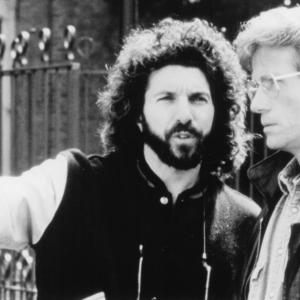 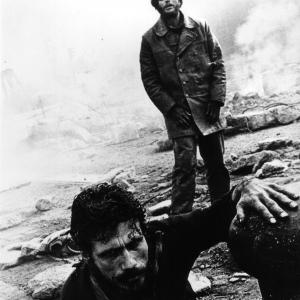 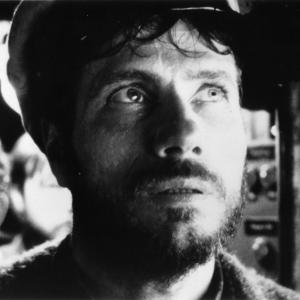 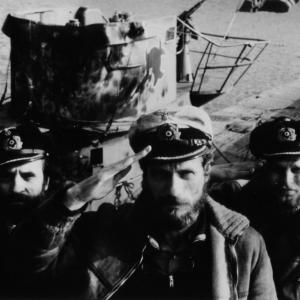 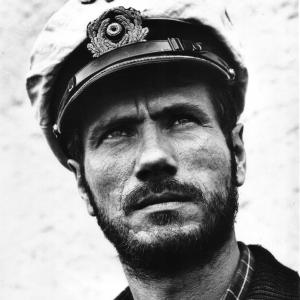 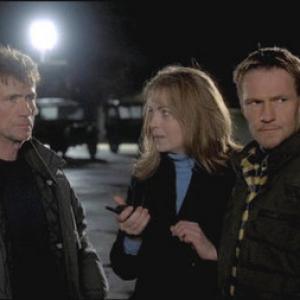 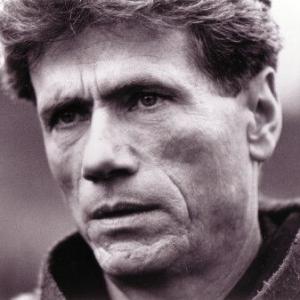 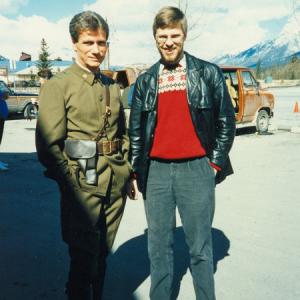 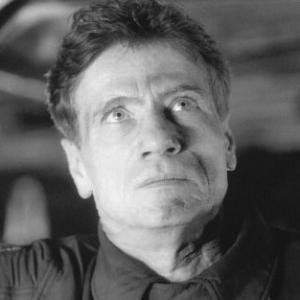 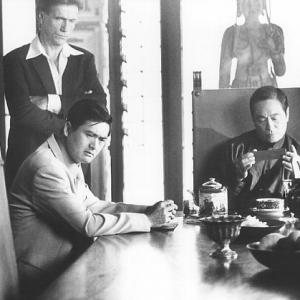 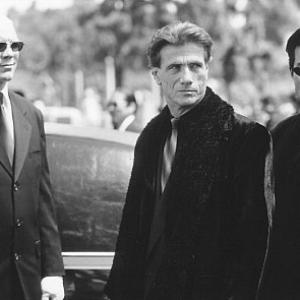 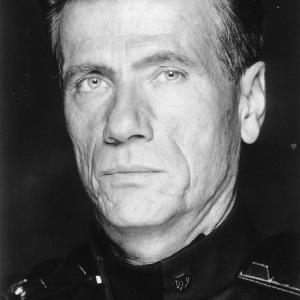 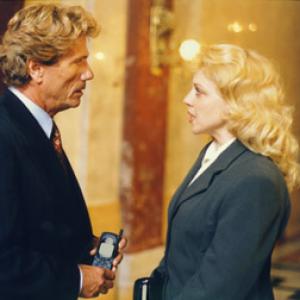 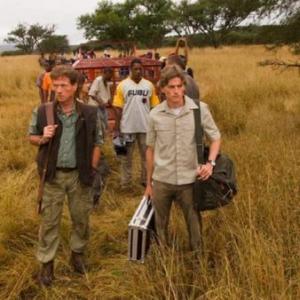 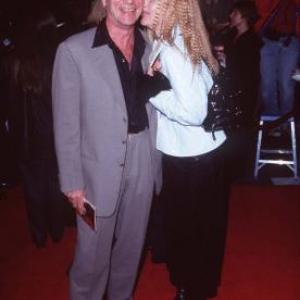