Actor
Eugene Micheal Simon is an English Actor and Fashion Model. Best known for his role as Jerome Clarke in the Belgian/American/British Teen Drama Mystery of Nickelodeon: House of Anubis and Lancel Lannister in Game of Thrones. He attended St. Philips school for his Prep and later attended Bryanston School and Downside School in South of England. He ... 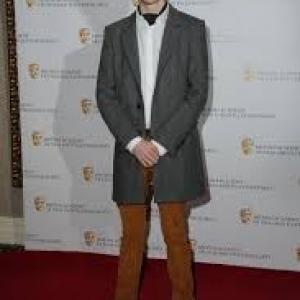 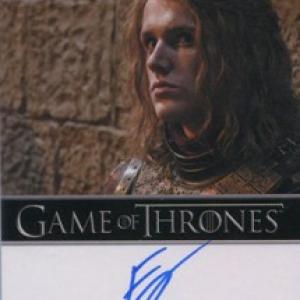 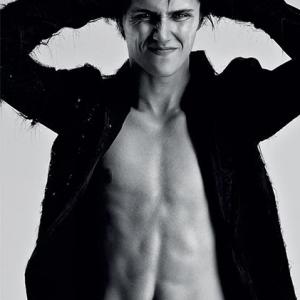 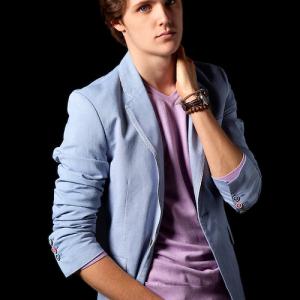 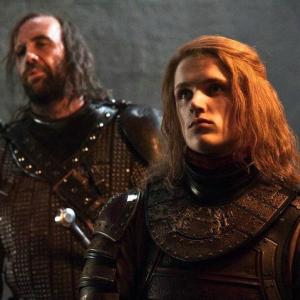 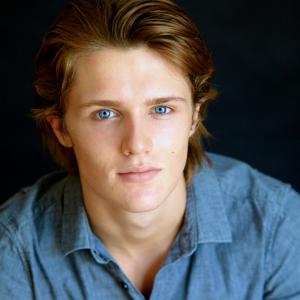 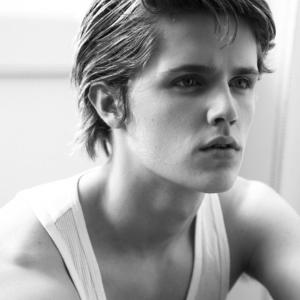 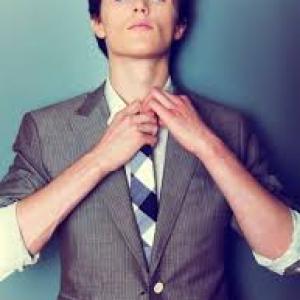 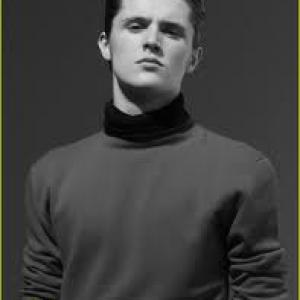 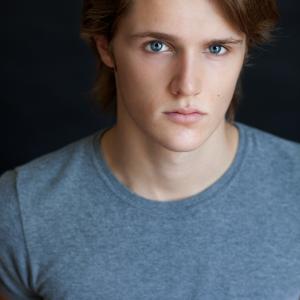 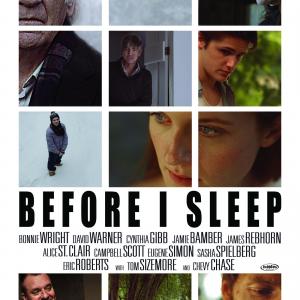 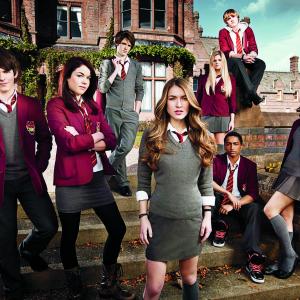 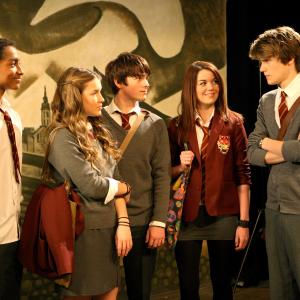 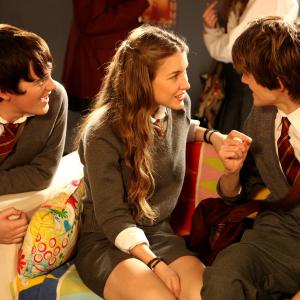 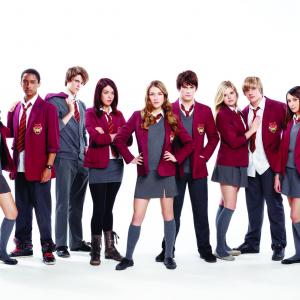 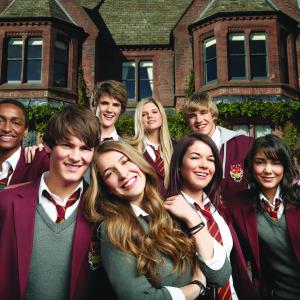 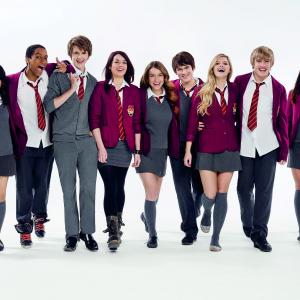 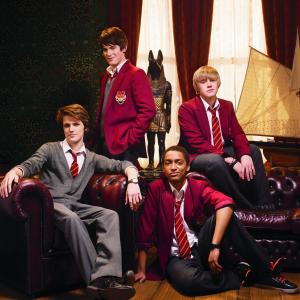 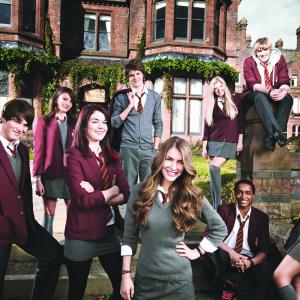 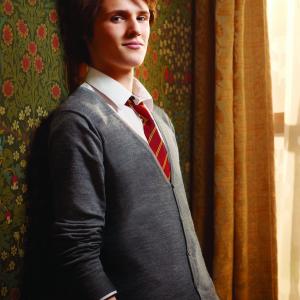