DVD cover for 'Tour de Force', out in Germany, Switzerland, Austria, South Tyrol and Luxemburg in February 2011 from Breitwand Vertrieb 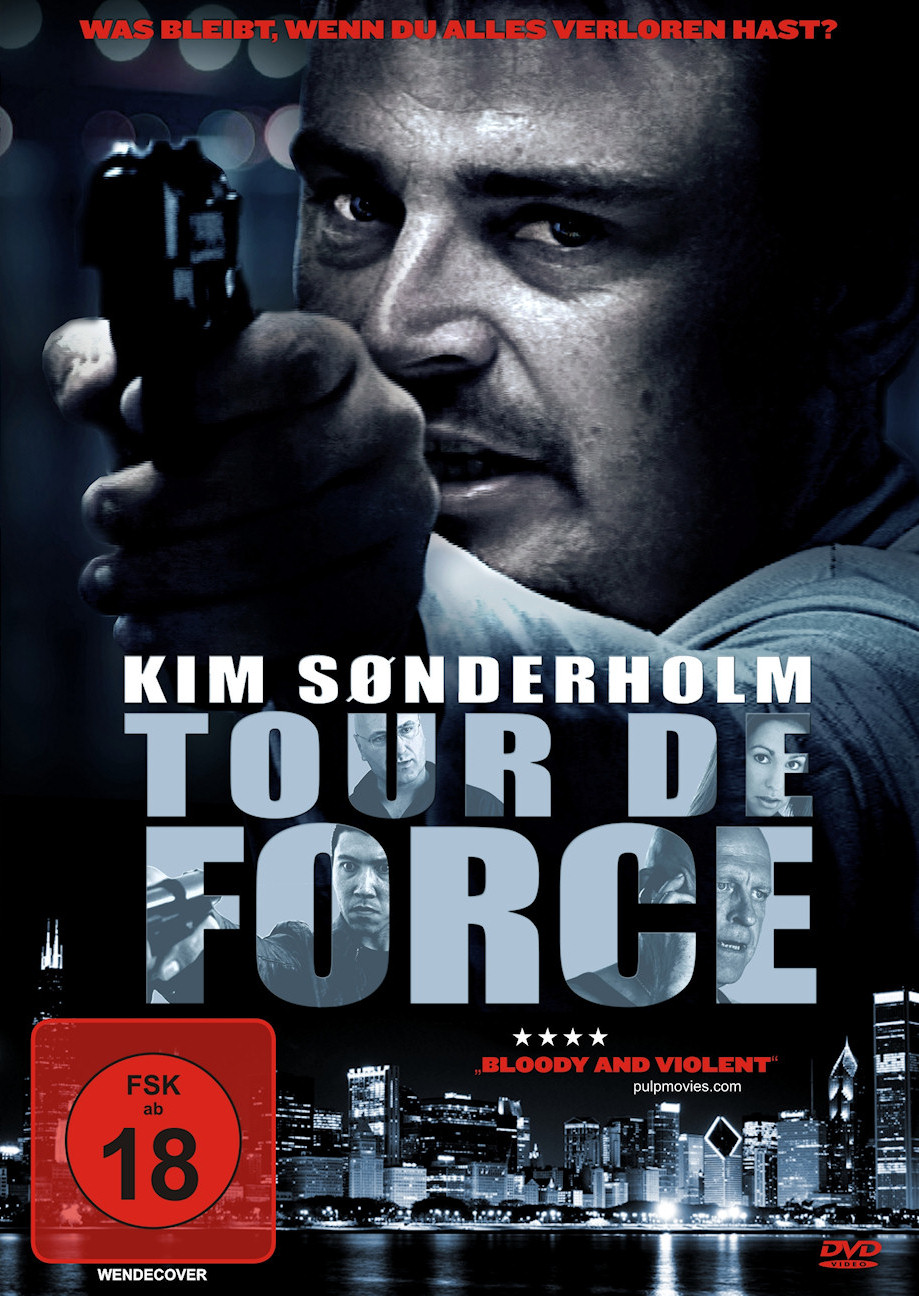 Already at the age of 12, Kim was familiar with the media business. He was started as a weekly co-host at a local radio station in his hometown, Aarhus in Denmark. Already after a few shows he was given his own DJ program each week. At a few occasions Kim also went on-air on the National Danish Radio. During this time, he also starred in several ... 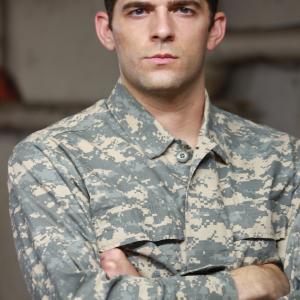 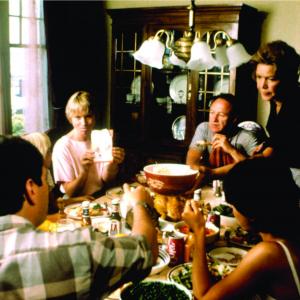 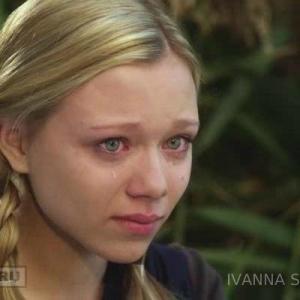