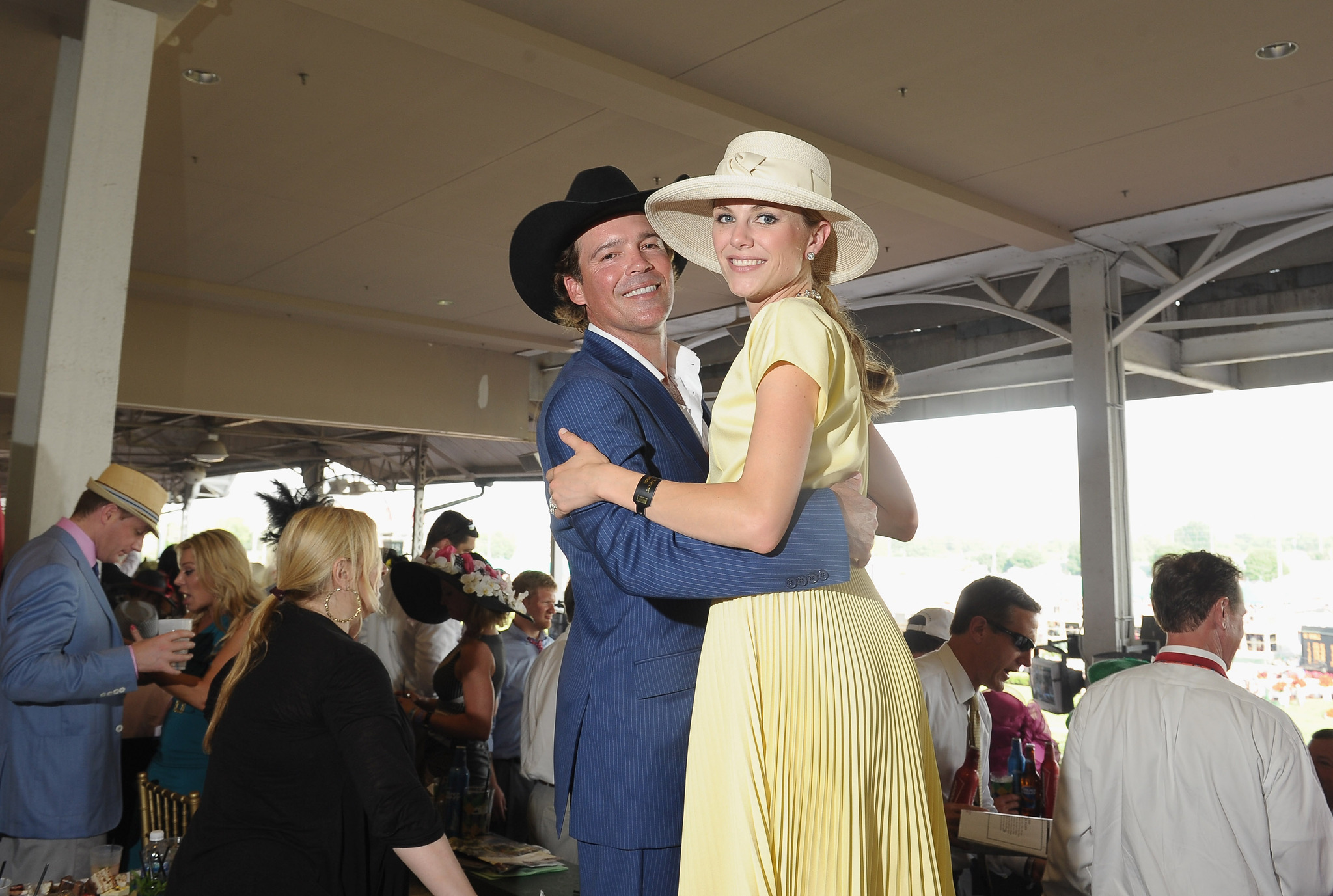 Clay Walker was born on August 19, 1969 in Beaumont, Texas, USA as Ernest Clayton Walker Jr. He has been married to Jessica Craig since September 28, 2007. They have three children. He was previously married to Lori Lampson. 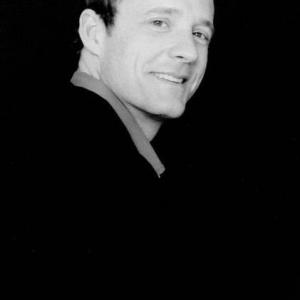 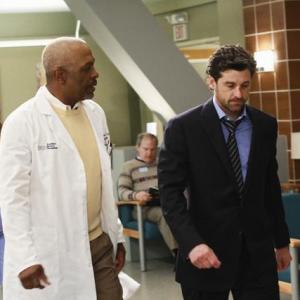 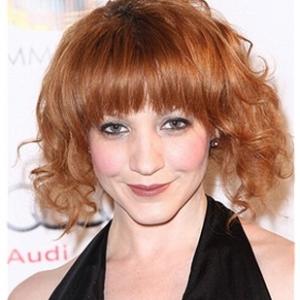