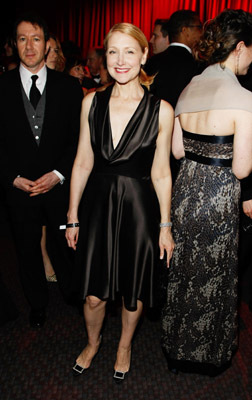 This remarkable, one-of-a-kind actress has, since the early 1990s, intrigued film and TV audiences with her glowing, yet careworn eccentricity and old world-styled glamour. Very much in demand these days as a character player, Patricia Clarkson nevertheless continues to avoid the temptation of money-making mainstream filming while reaping kudos ... 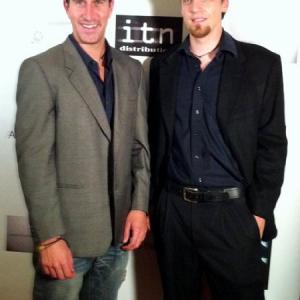 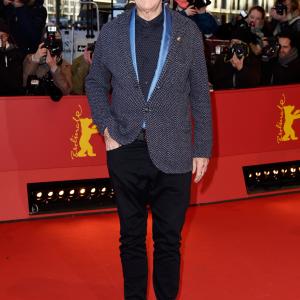 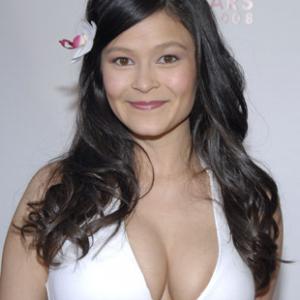