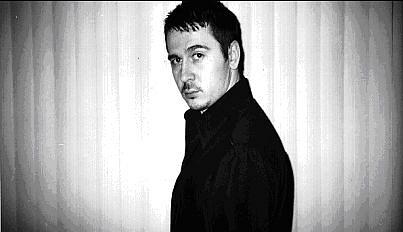 Born in the city of Pec, Serbia, Ex-Yugoslavia, Vladimir was involved in music and acting in his early young stages. He wanted to be an actor ever since he could remember. He is very outspoken. Knowing how to speak many languages helped him out to be cast by different casting directors. He majored in journalism, music and acting. Vladimir plays ... 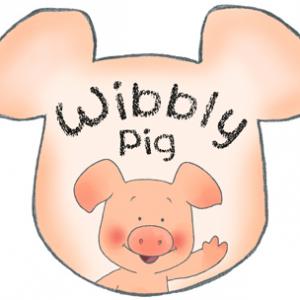 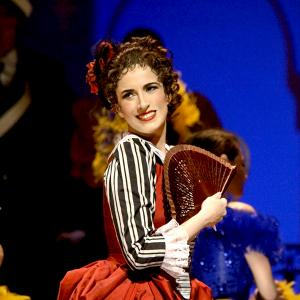 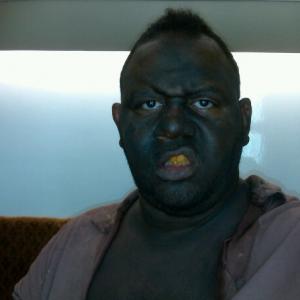