Writer, Miscellaneous Crew, Producer
Sharon Y. Cobb is a member of Writers Guild of America and has sold a dozen projects to Hollywood including Return of the Sweet Birds to Fox 2000 (producers: Danny Glover and Babyface Edmonds). Her British romantic comedy Lighthouse Hill (2004) was released on DVD after premiering at film festivals and being broadcast by SkyTV worldwide. Her ... 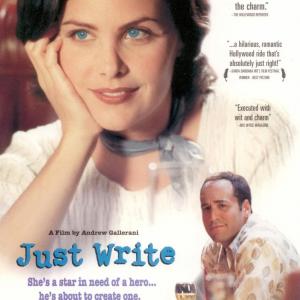 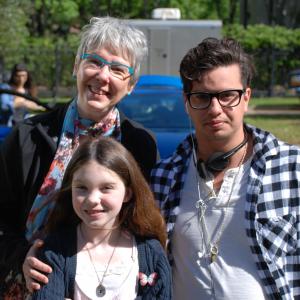 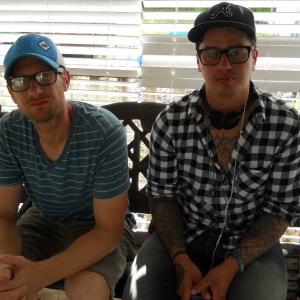 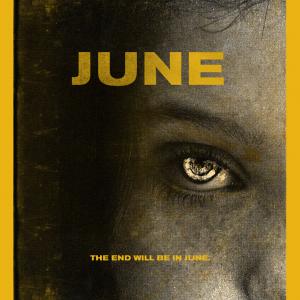 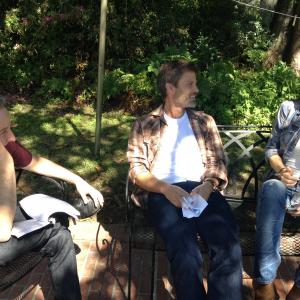 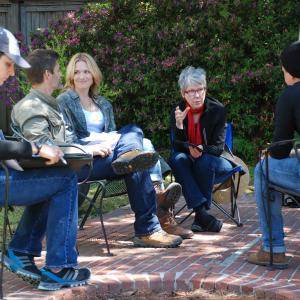 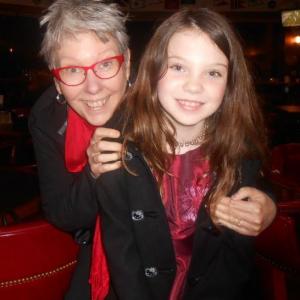 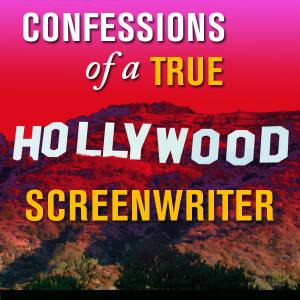 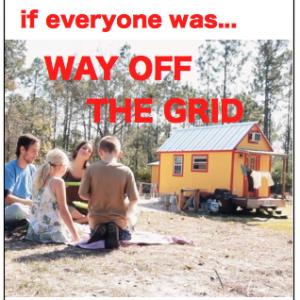 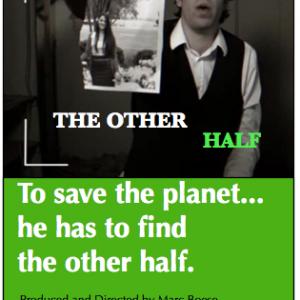 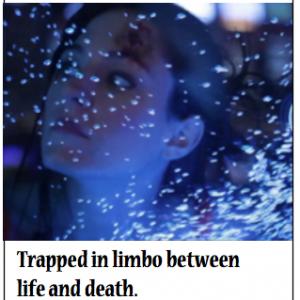 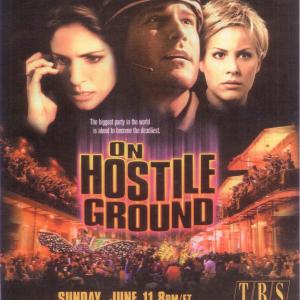 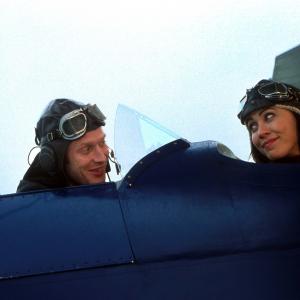 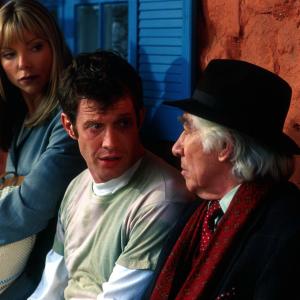 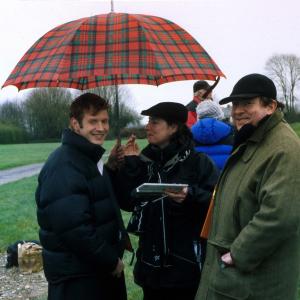 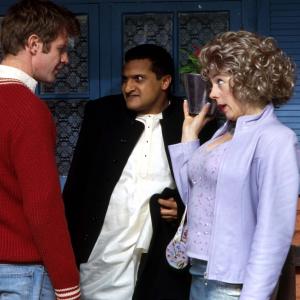 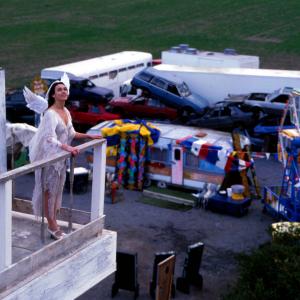 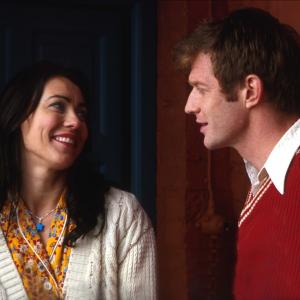 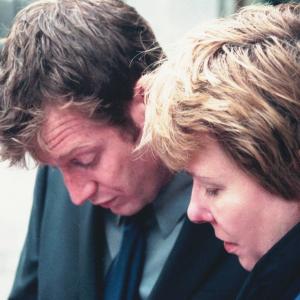 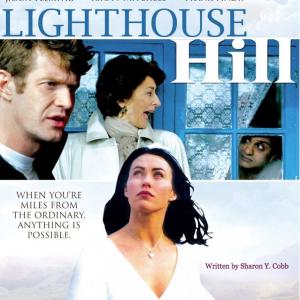 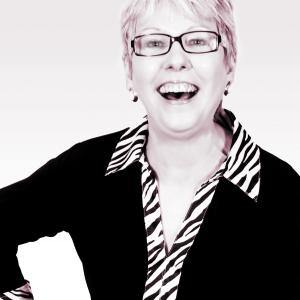