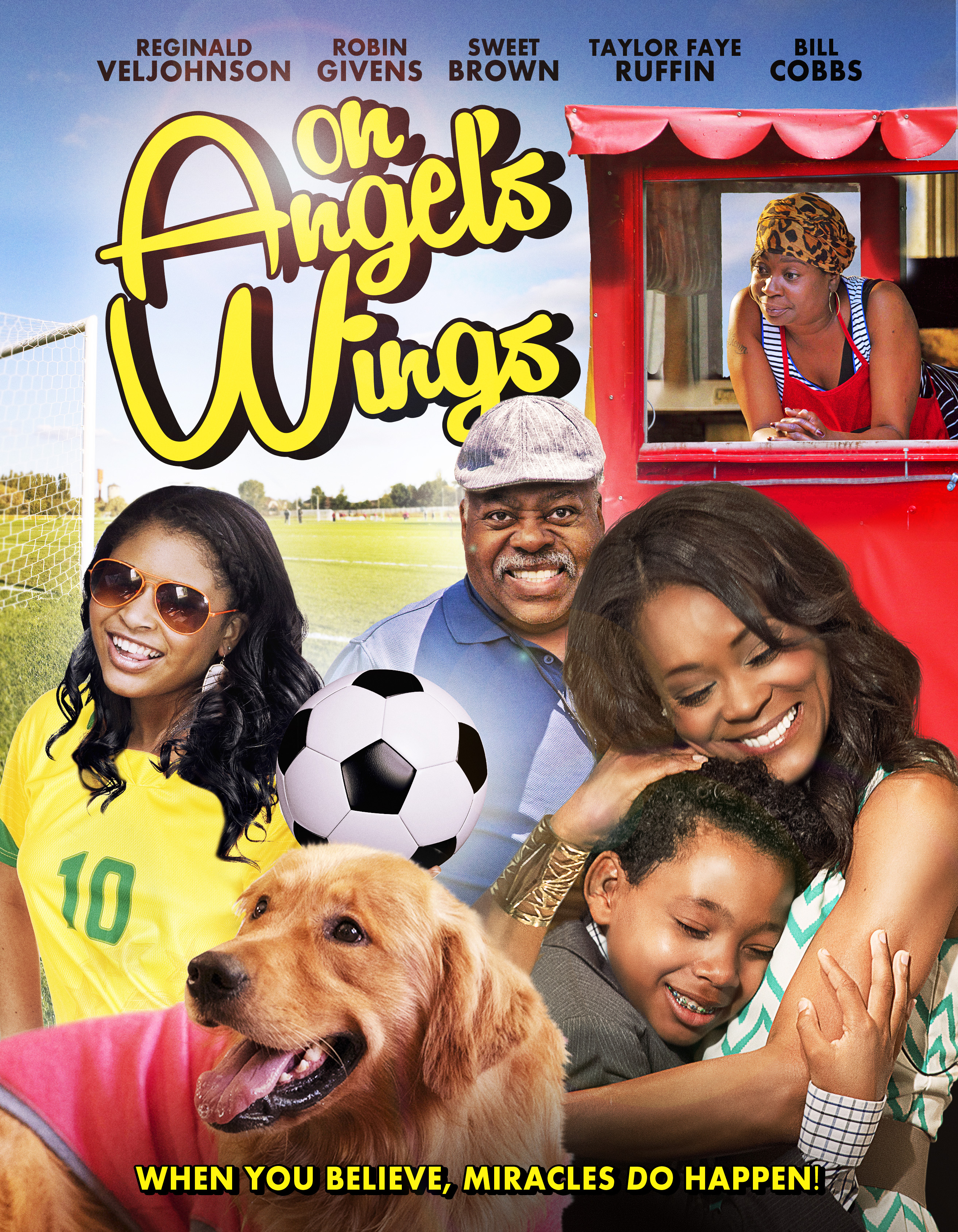 Bill Cobbs was born and raised in Cleveland, Ohio, where his parents were hard-working people, who instilled in him a sense of self-reliance and humility. As an amateur actor in the city's Karamu House Theater, he starred in the Ossie Davis play "Purlie Victorious". Cobbs was an Air Force radar technician for eight years; he also worked in office ... 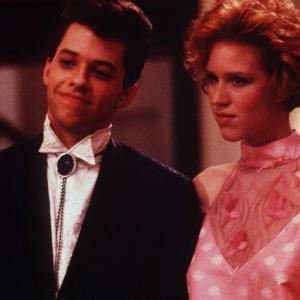 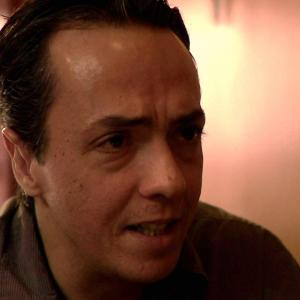 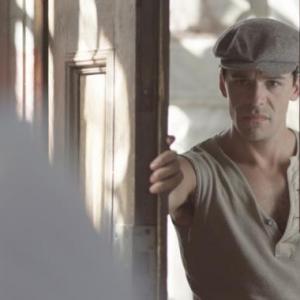