Actor, Miscellaneous Crew
Born John Erwin Simone, the fourth of five children. Had his first film experience at the age of 8, as an extra in the Raquel Welch film, Kansas City Bomber. Moved to Los Angeles in 1983 and took a job at a movie theatre. He later worked in the offices of Viacom. His first professional work came in 1984 on the TV show Fame. He continued to work in ... 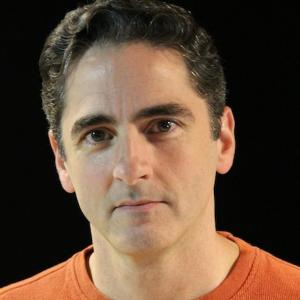 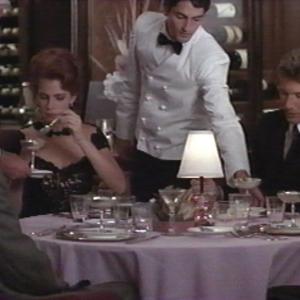 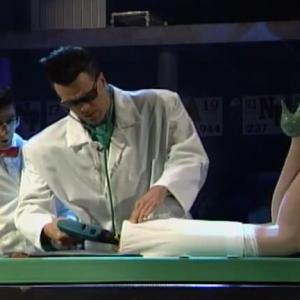 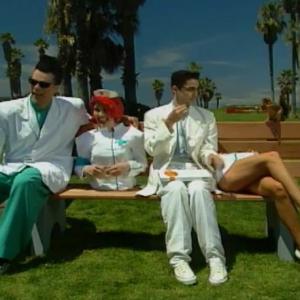 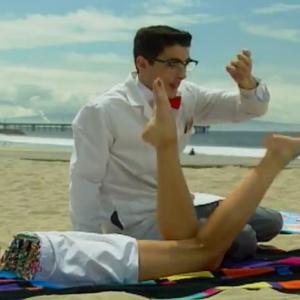 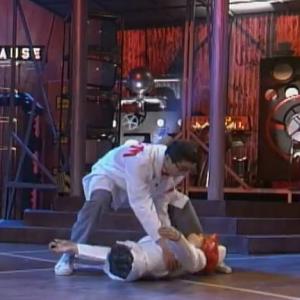 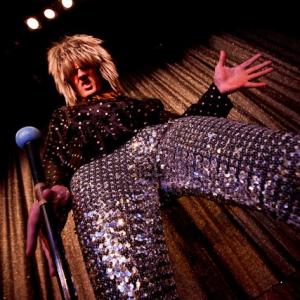 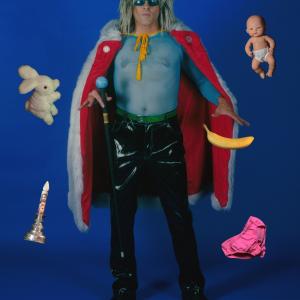 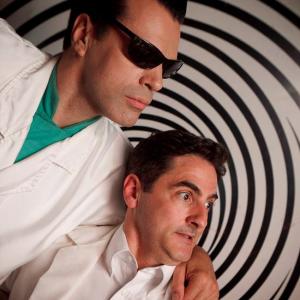 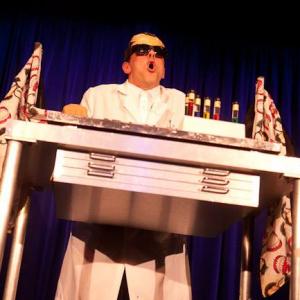 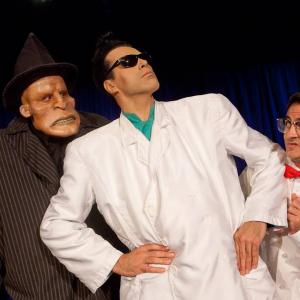 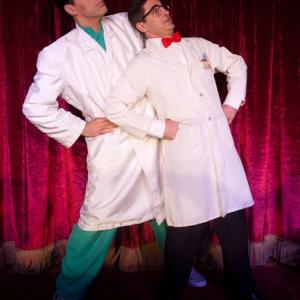 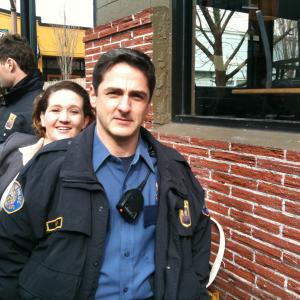 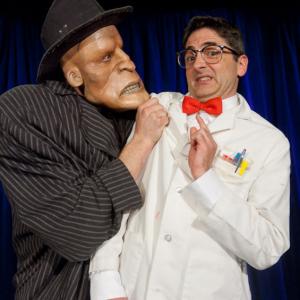 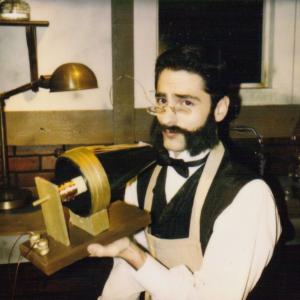 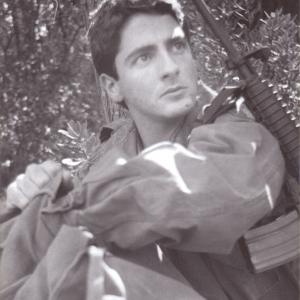 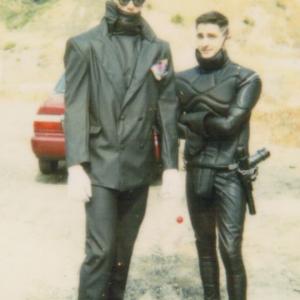 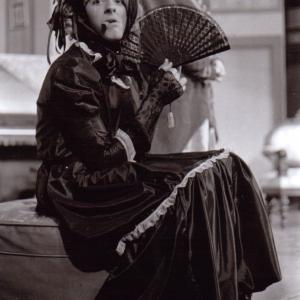 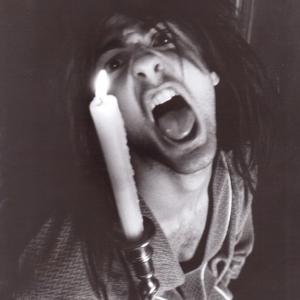 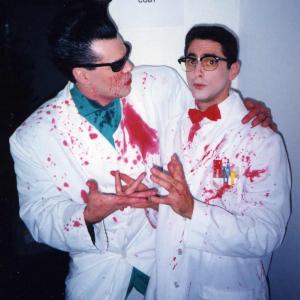 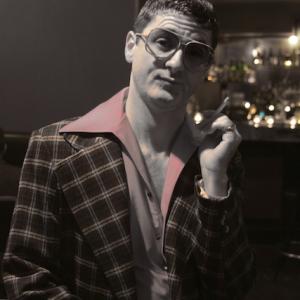 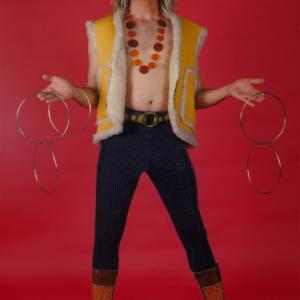 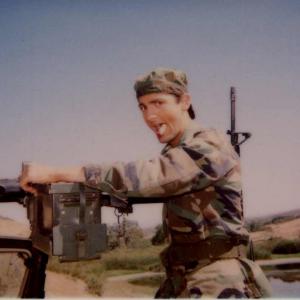