Still of David Schwimmer in Draugai (1994) 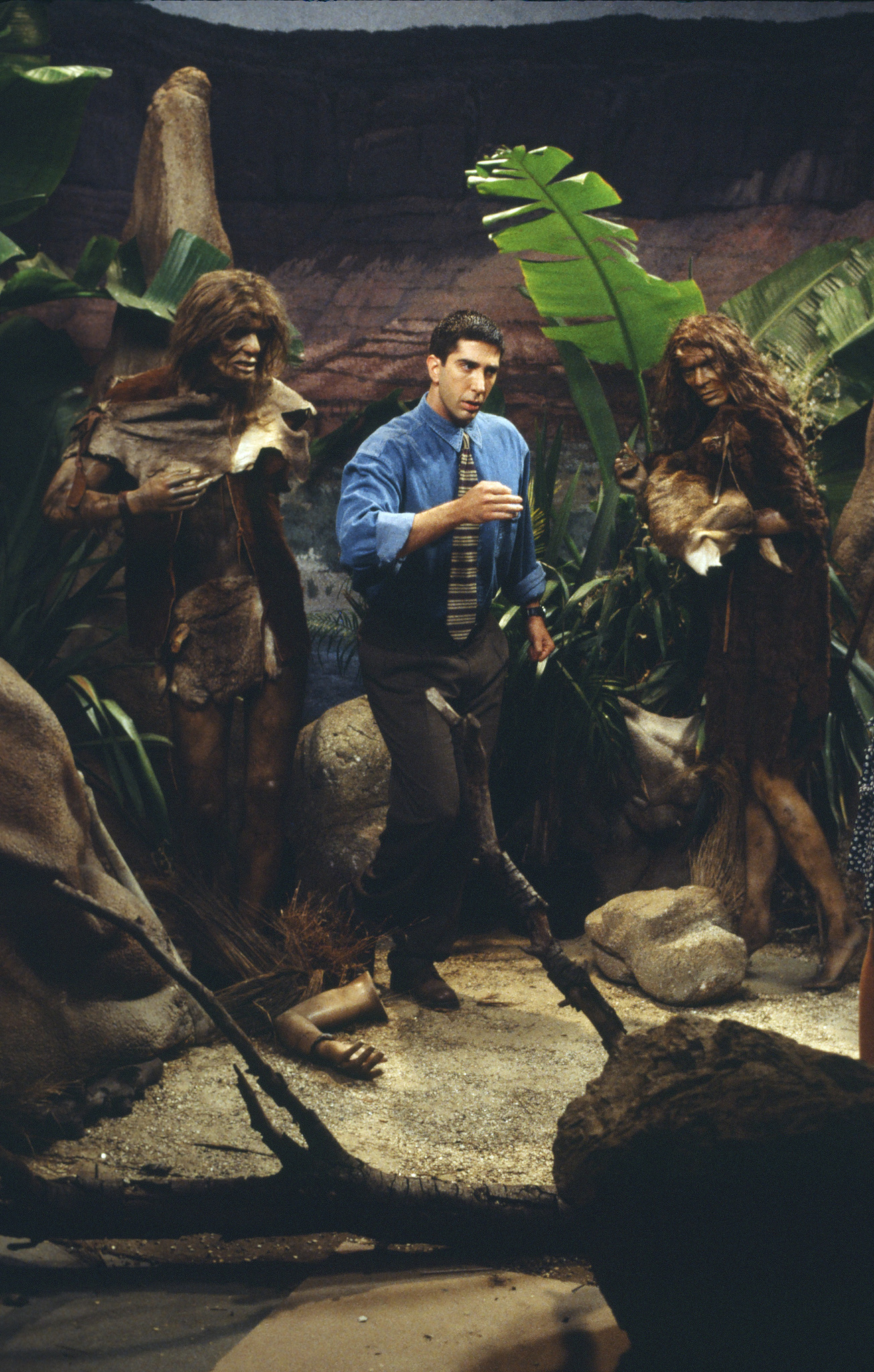 Born in New York and raised in Los Angeles, Schwimmer was encouraged by a high school instructor to attend a summer program in acting at Northwestern University. Inspired by that experience, he returned to Northwestern where he received a bachelor's degree in speech/theater. In 1988, along with seven other Northwestern graduates, he co-founded ... 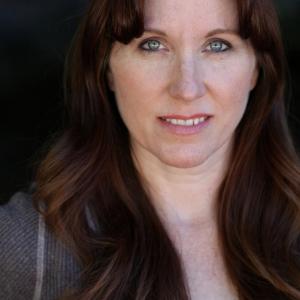 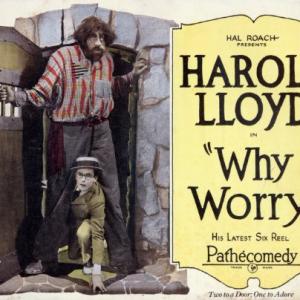