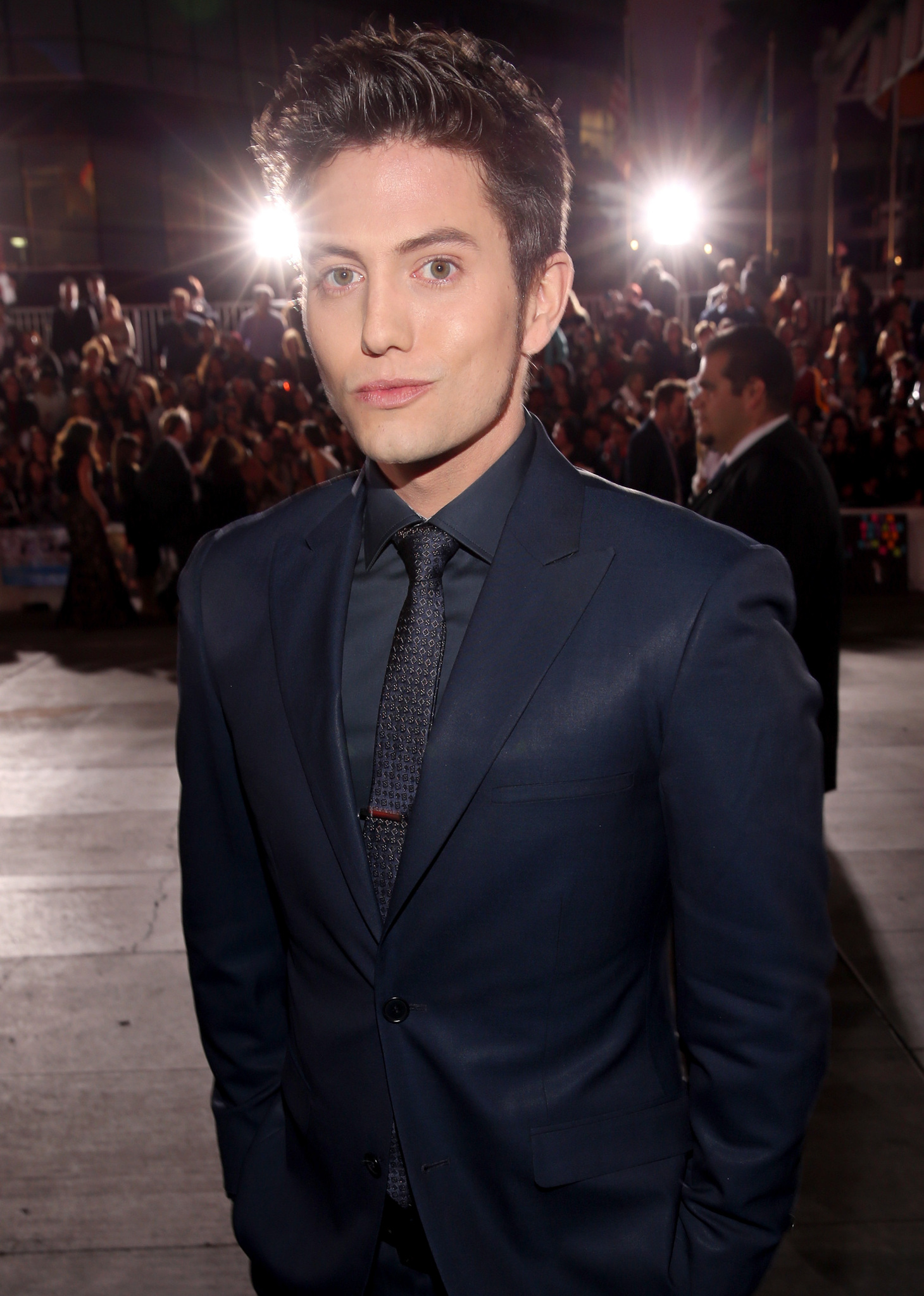 Monroe Jackson Rathbone V was born December 14, 1984 on a beautiful island in Singapore, to American parents Randee Lynn (Brauner) and Monroe Jackson Rathbone IV, who worked for Mobil Oil. His great-grandfather was a chairman of Standard Oil of New Jersey, and his ancestry includes English, German, and French. He was raised halfway around the ... 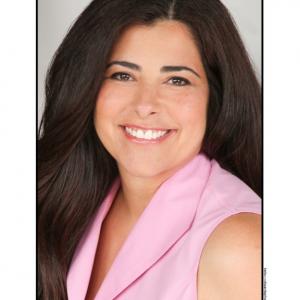 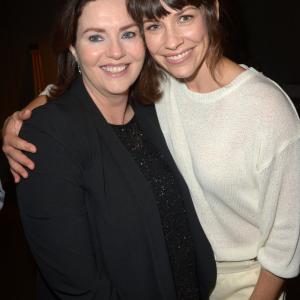 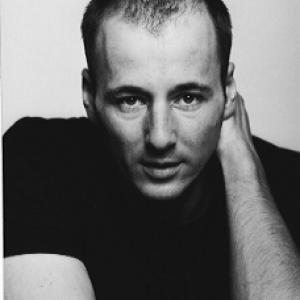