Wallace Shawn at event of The Princess Bride (1987) 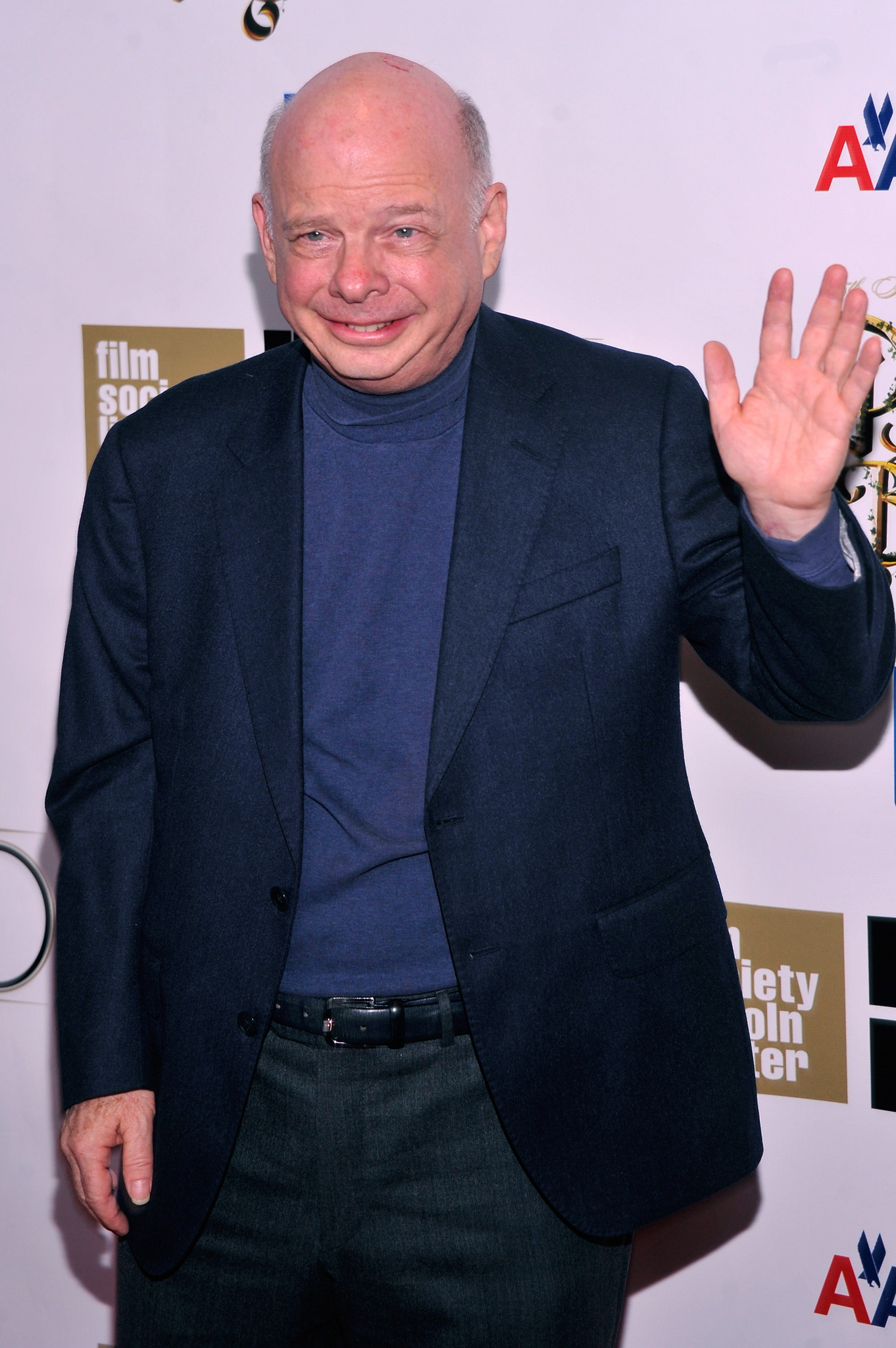 Caption: Wallace Shawn at event of The Princess Bride (1987)

American character actor and writer Wallace Shawn has one of those fun, mischievously homely faces just made to entertain. Though he got out of the starting gate rather slowly, he has since excelled on stage, television and film while managing to turn himself into a winner with his loser-type looks. Woody Allen's character in the movie Manhattan (... 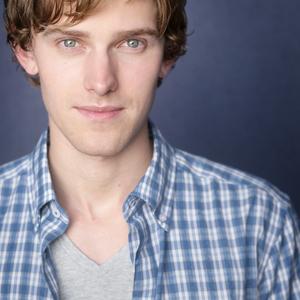 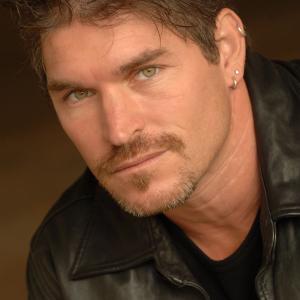 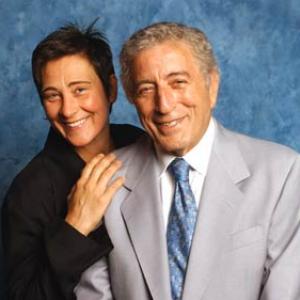