Caption: Still of Sam Shepard and Michael C. Hall in Cold in July (2014)

Sam Shepard was born Samuel Shepard Rogers in Fort Sheridan, Illinois, to Jane Elaine (Schook), a teacher, and Samuel Shepard Rogers, a teacher and farmer who was also in the army. As the eldest son of a US Army officer (and WWII bomber pilot), Shepard spent his early childhood moving from base to base around the US until finally settling in ... 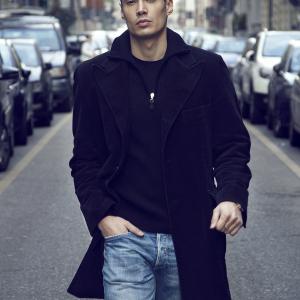 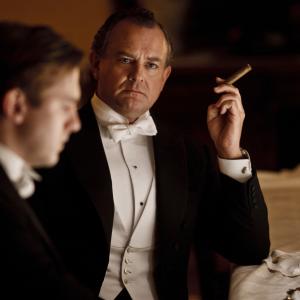 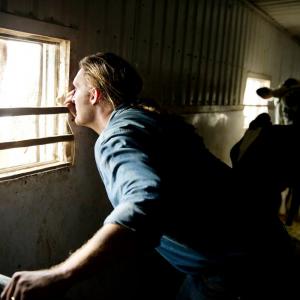