Producer, Actor, Writer
Golden Globe nominated Edward Bass is a Producer, Director, Writer, Actor and Philanthropist and Satirist. His Producing Partners include Sir Anthony Hopkins, on the motion picture Bobby, which was nominated for many awards (including the Golden Globe for Best Motion Picture). He also produced with Guillermo del Toro (While She Was Out), Kevin ... 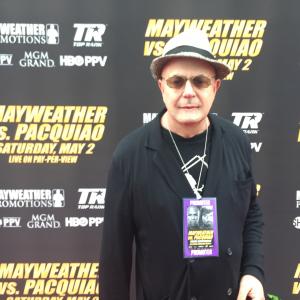 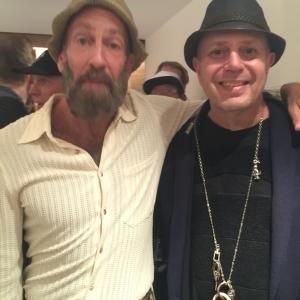 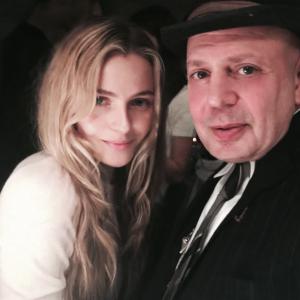 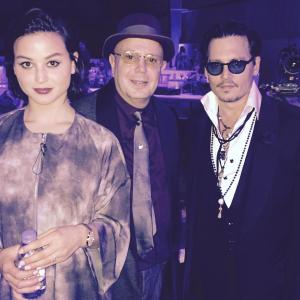 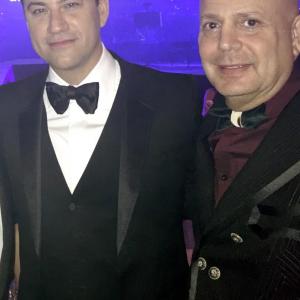 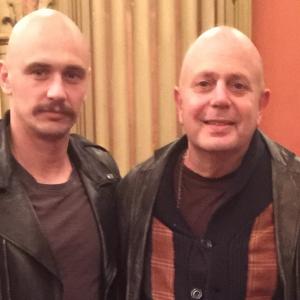 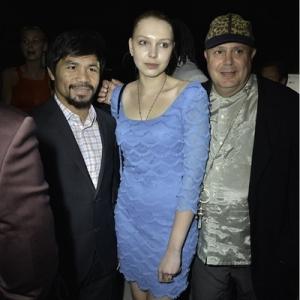 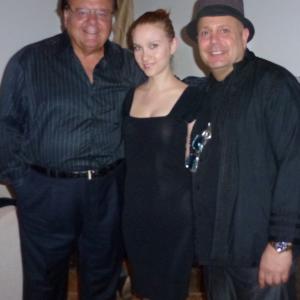 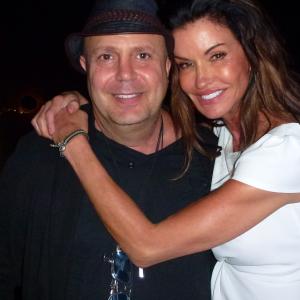 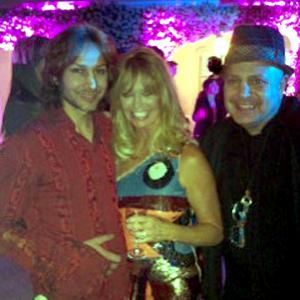 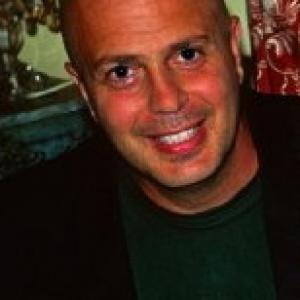 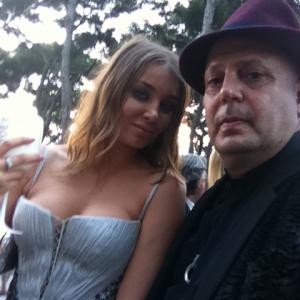 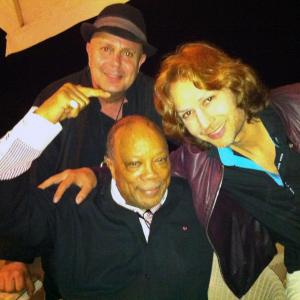 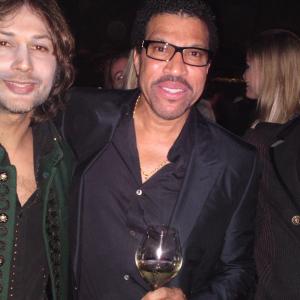 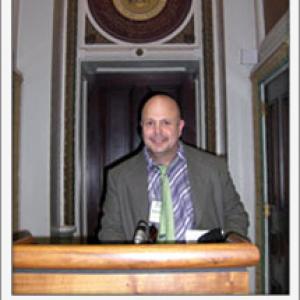 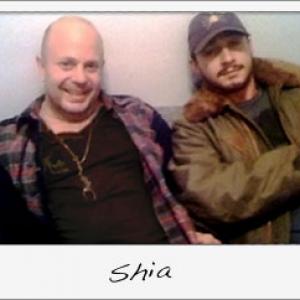 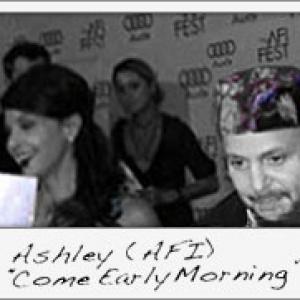 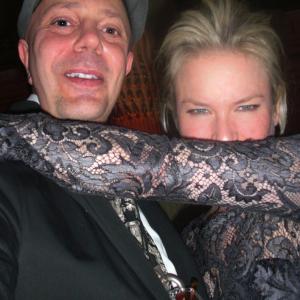 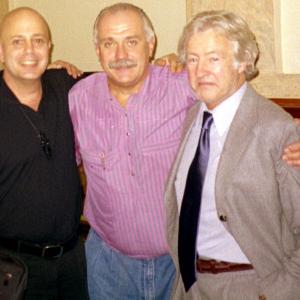 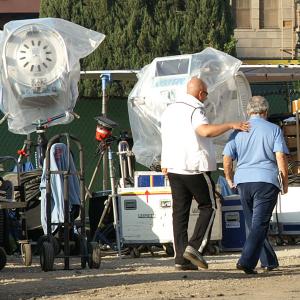 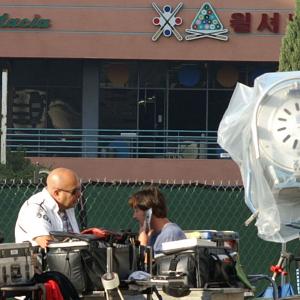 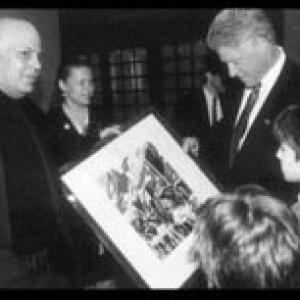 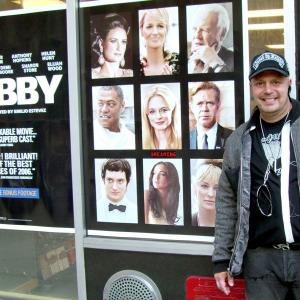 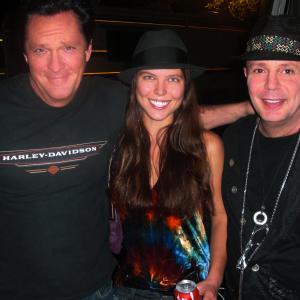 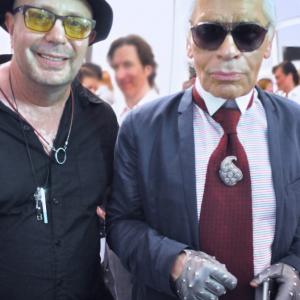 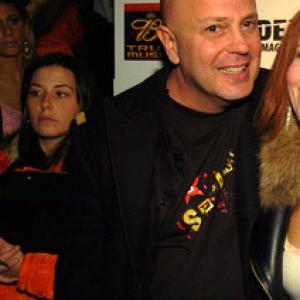