Actor, Producer, Casting Department
American actor David Zahedian born in Alabama to Iranian parents, enjoyed his experiences as a Boy Scout leader while in Catholic school when he was a child, growing up, in beautiful Northern Alabama. Parents married in England 3 years before relocating to Alabama to continue their education in business. After enjoying the natures and adventures ... 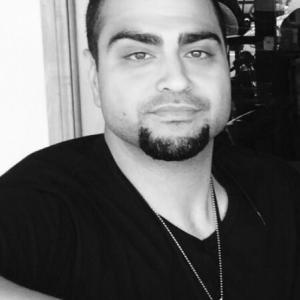 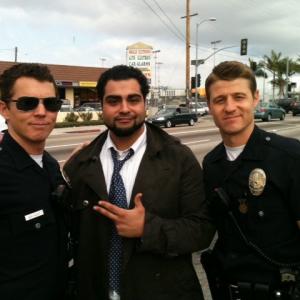 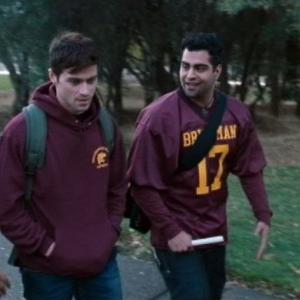 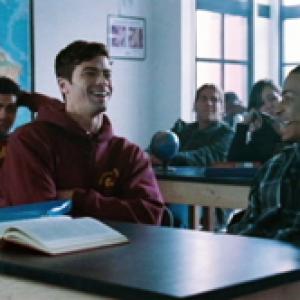 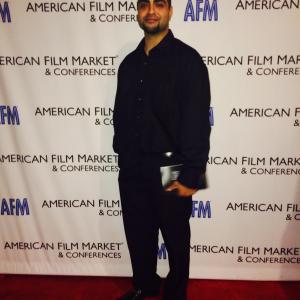 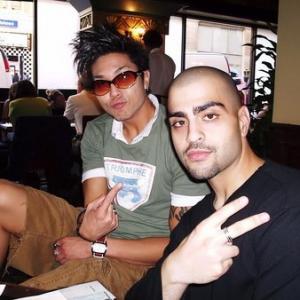 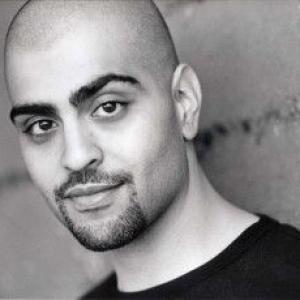