Actor
Joe is a Bristolian born actor who trained both in the UK and the US. In 2012 he won an Offie (People's favourite male performance) for his role as alleged Texan killer Lee Fenton in As We Forgive Them at the Arcola Theatre in London. As well as TV, Theatre and film, Joe has also over 50 radio credits to his name including a run on British radio ... 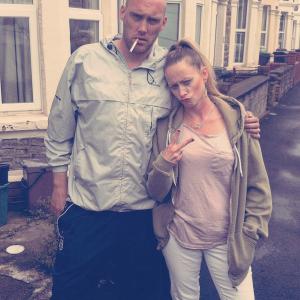 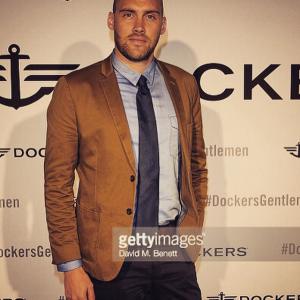 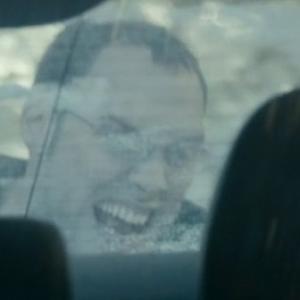 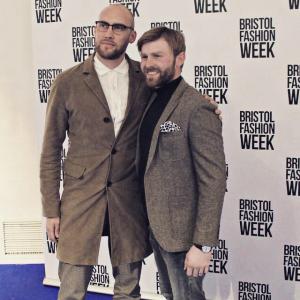 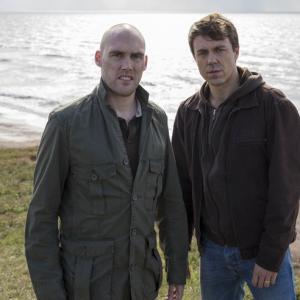 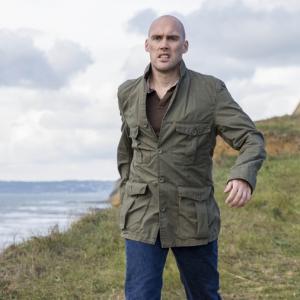 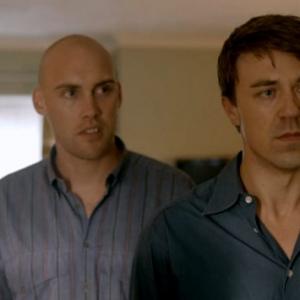 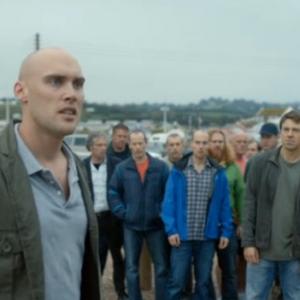 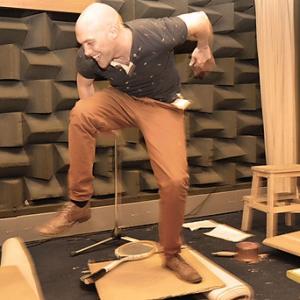 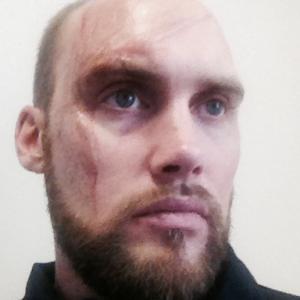 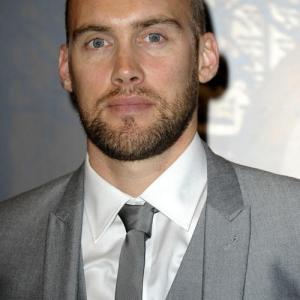 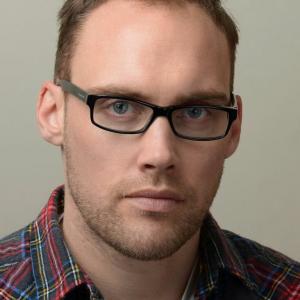 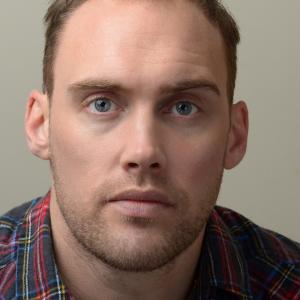 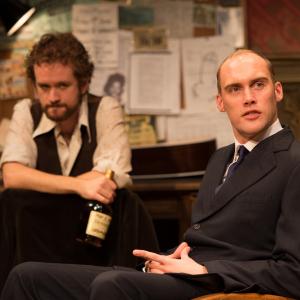 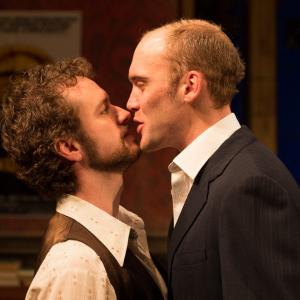 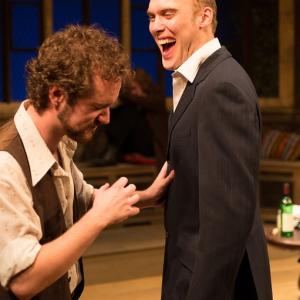 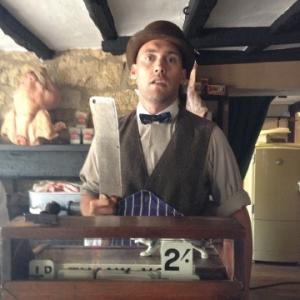 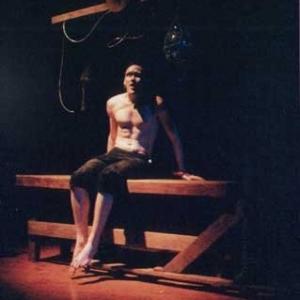 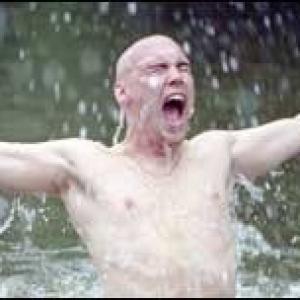 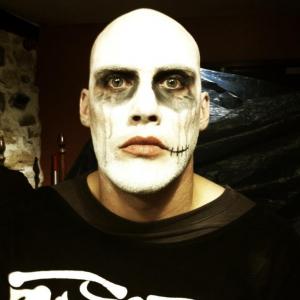 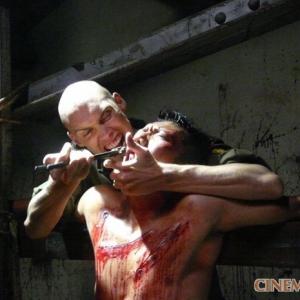 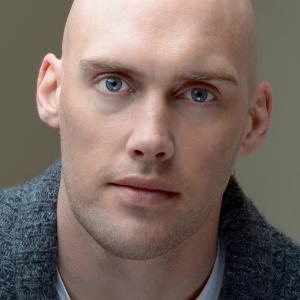 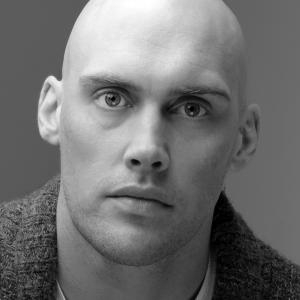 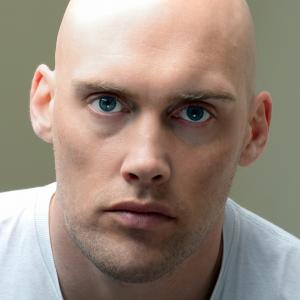 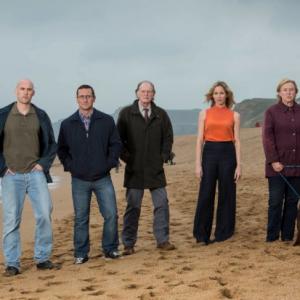 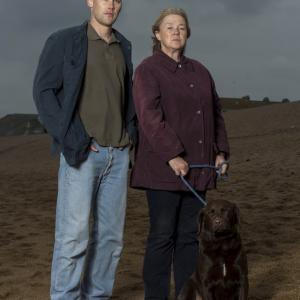 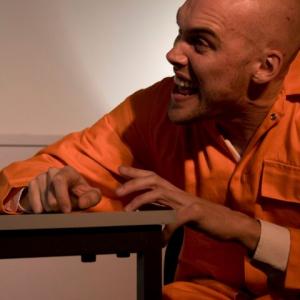 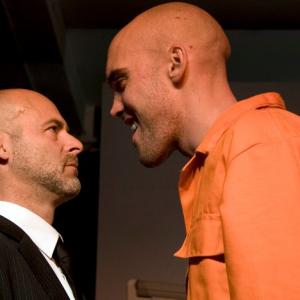 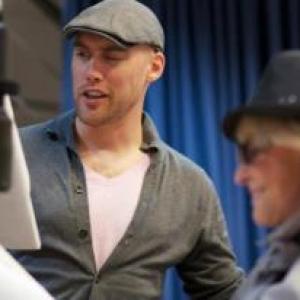 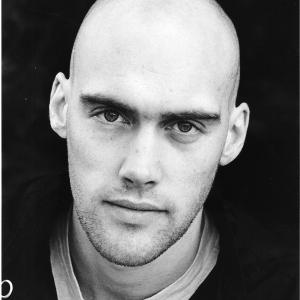