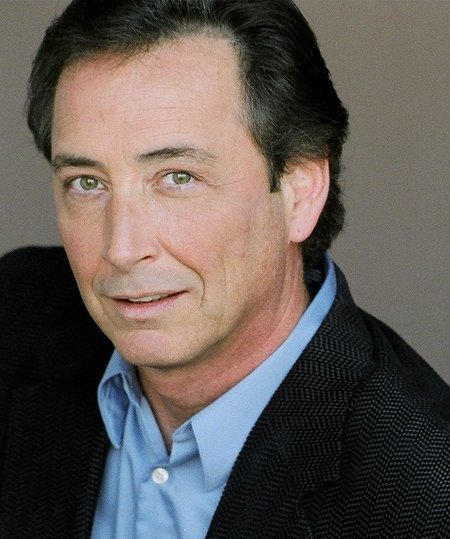 Mark was born in Detroit, Mich. in November of 1956. At age 8 his family moved to Lexington, Ky. Upon graduation in 1974, Mark enlisted in the Marine Corps where he was trained as a Combat Engineer. He was stationed at 8th and I Marine Barracks in Washington D.C. Upon completion of duty he received an Honorable Discharge and proceeded to move to ... 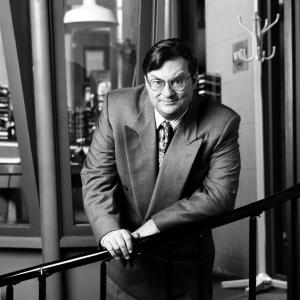 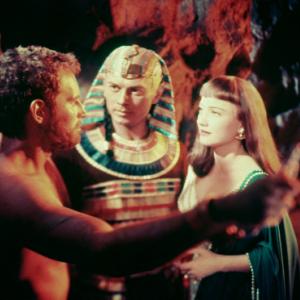 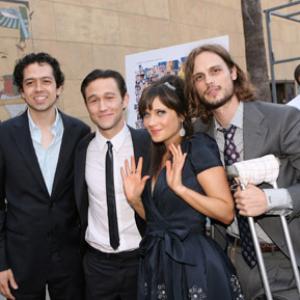