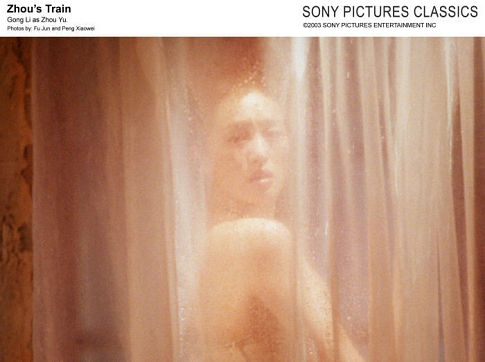 Born in Shenyang, grew up in Jinan, the daughter of an economics professor. Loved music from childhood, and dreamed of a singing career. After failing to gain entrance to China's top music school in 1985, applied for and was admitted to the Central Drama Academy in Beijing, from which she graduated in 1989. While still a student, was cast as the ... 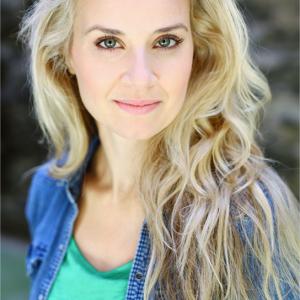 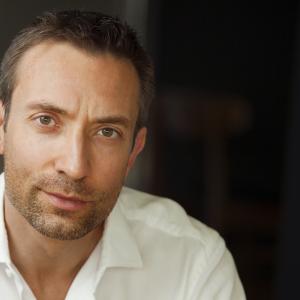 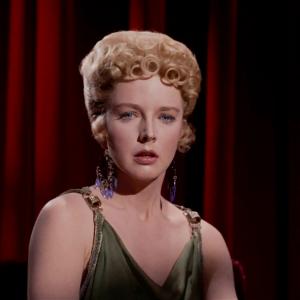