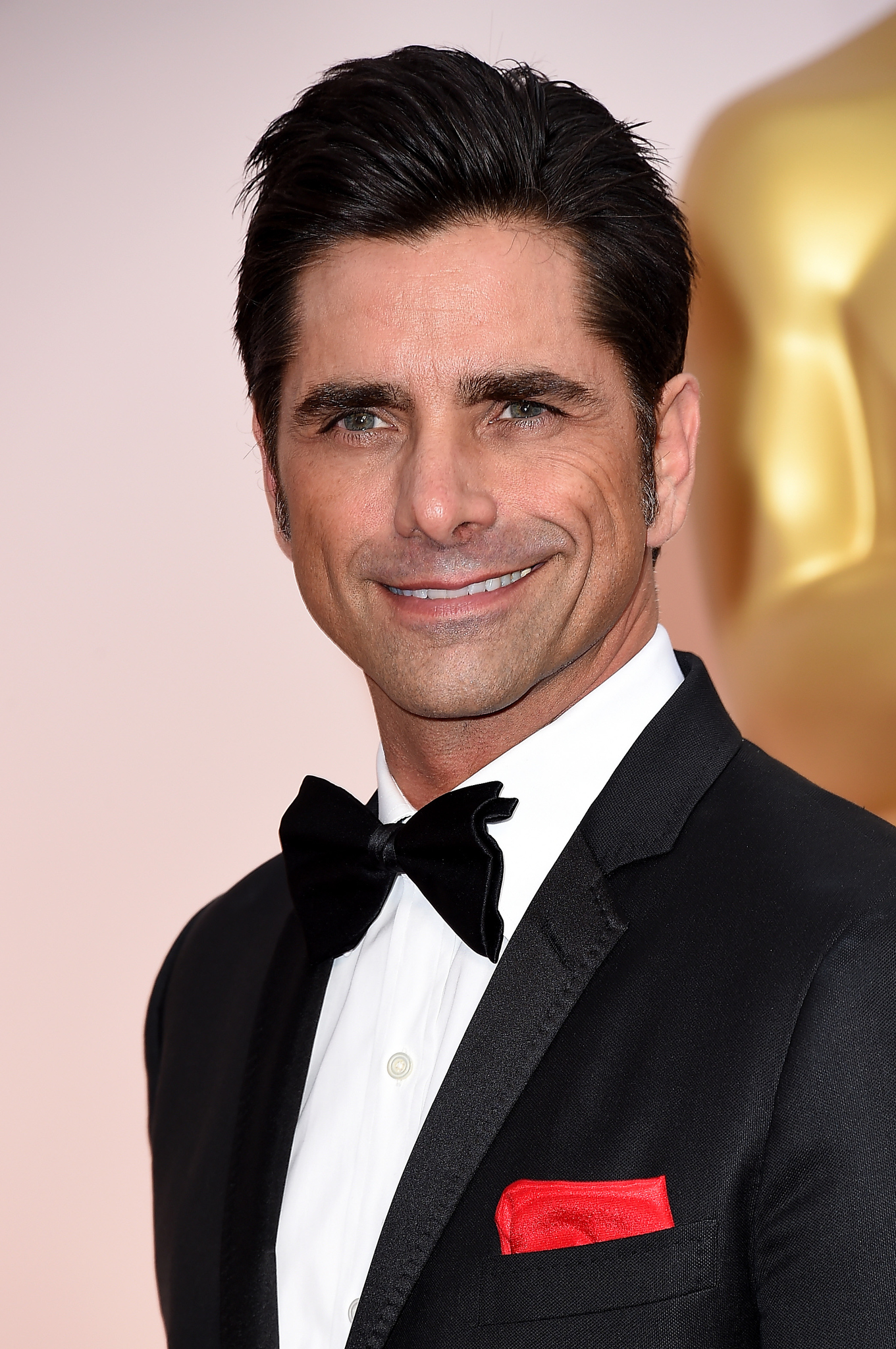 Caption: John Stamos at event of The Oscars (2015)

John Stamos' original family name is Stamotopoulos, which was shortened by his grandparents when they came to America from Greece. His parents are Bill and Loretta (Phillips), and he has two younger sisters, Janeen & Alaina, both school teachers. His first professional role was as Blackie Parrish on the daytime soap General Hospital (1963) from ... 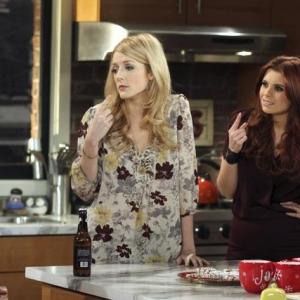 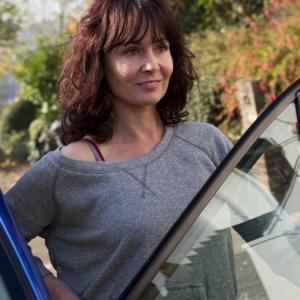 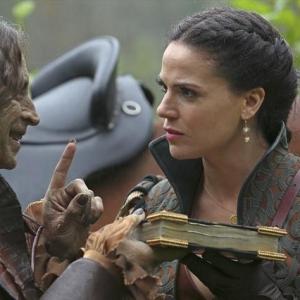