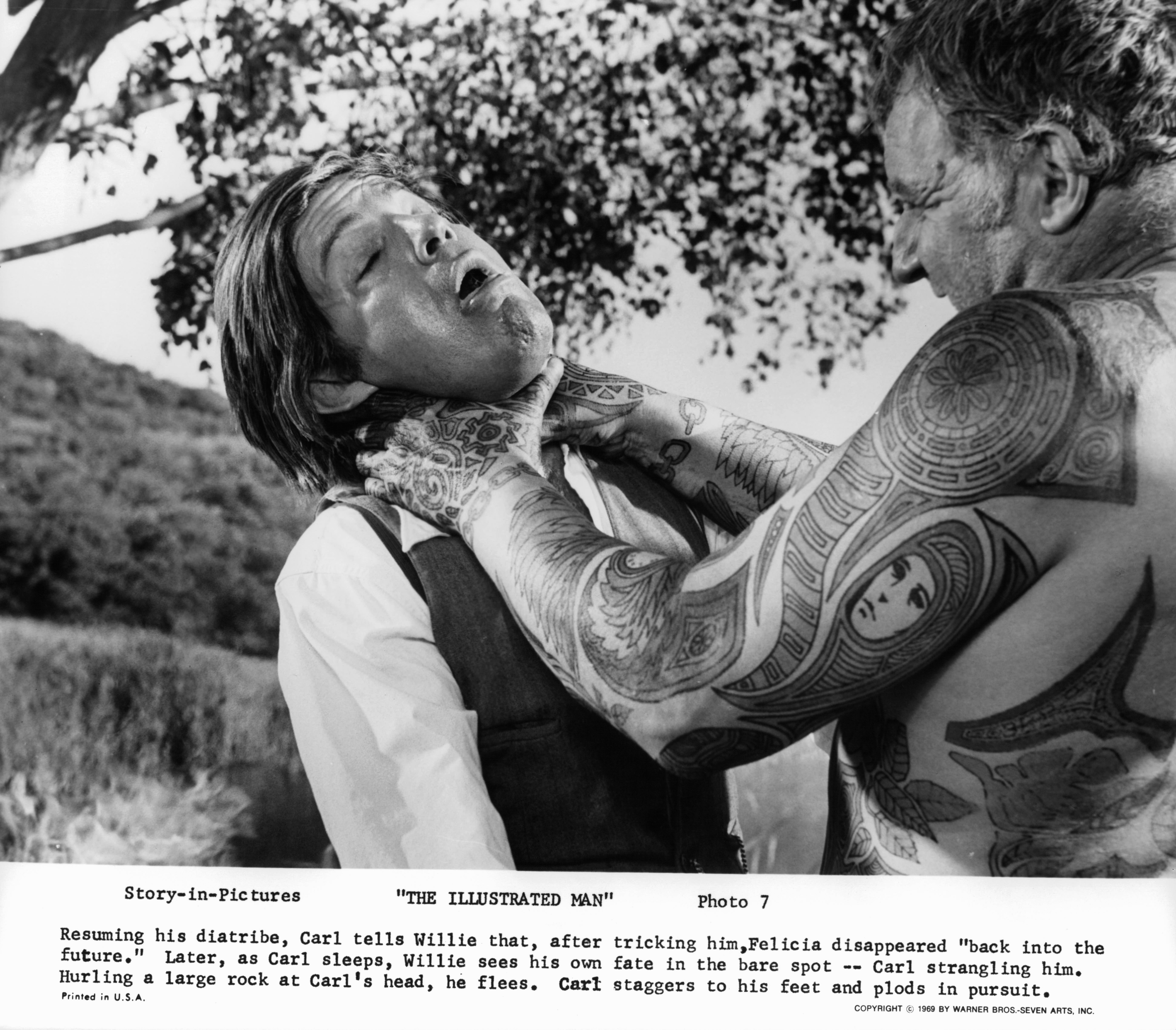 Caption: Still of Rod Steiger and Robert Drivas in The Illustrated Man (1969)

Rod Steiger was born in Westhampton, New York, to Lorraine (Driver) and Frederick Steiger, both vaudevillians. He had German, Austrian, French, and Scottish ancestry. Steiger moved with his mother to Newark, New Jersey after her divorce was final. He dropped out of Westside High school at age 16 and joined the Navy. He saw action in the Pacific on... 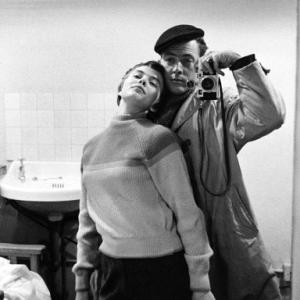 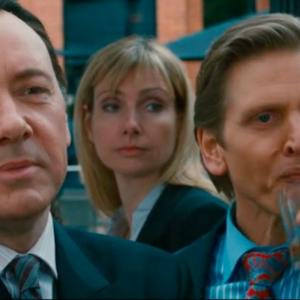 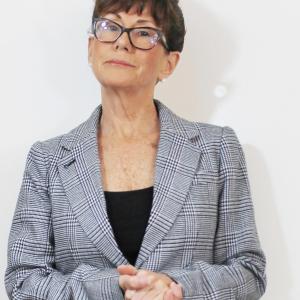