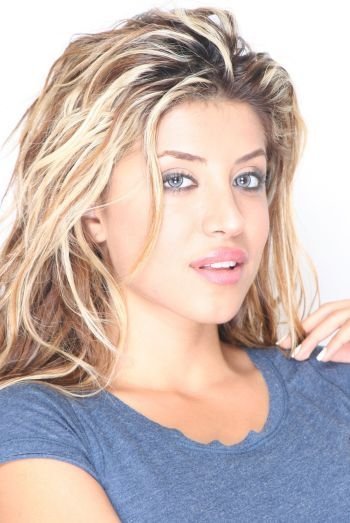 Leyla--AKA Lucky #13 can be seen on several hit network shows, several upcoming motion picture releases, as well as a new nationally televised Budweiser commercial. As Brittany, "the girl on the go in the 310," Leyla Milani adds to her ever growing list of film credits, appearing in this highly acclaimed independent movie, The Boys and Girls Guide ... 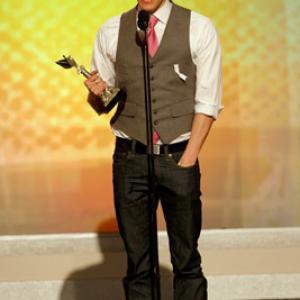 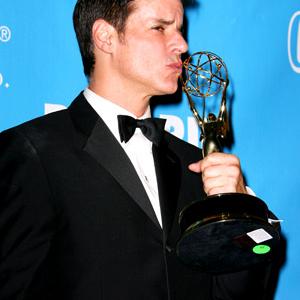 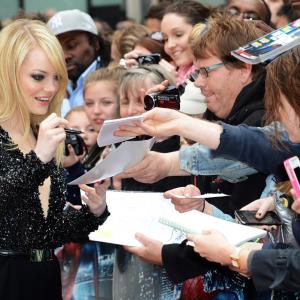