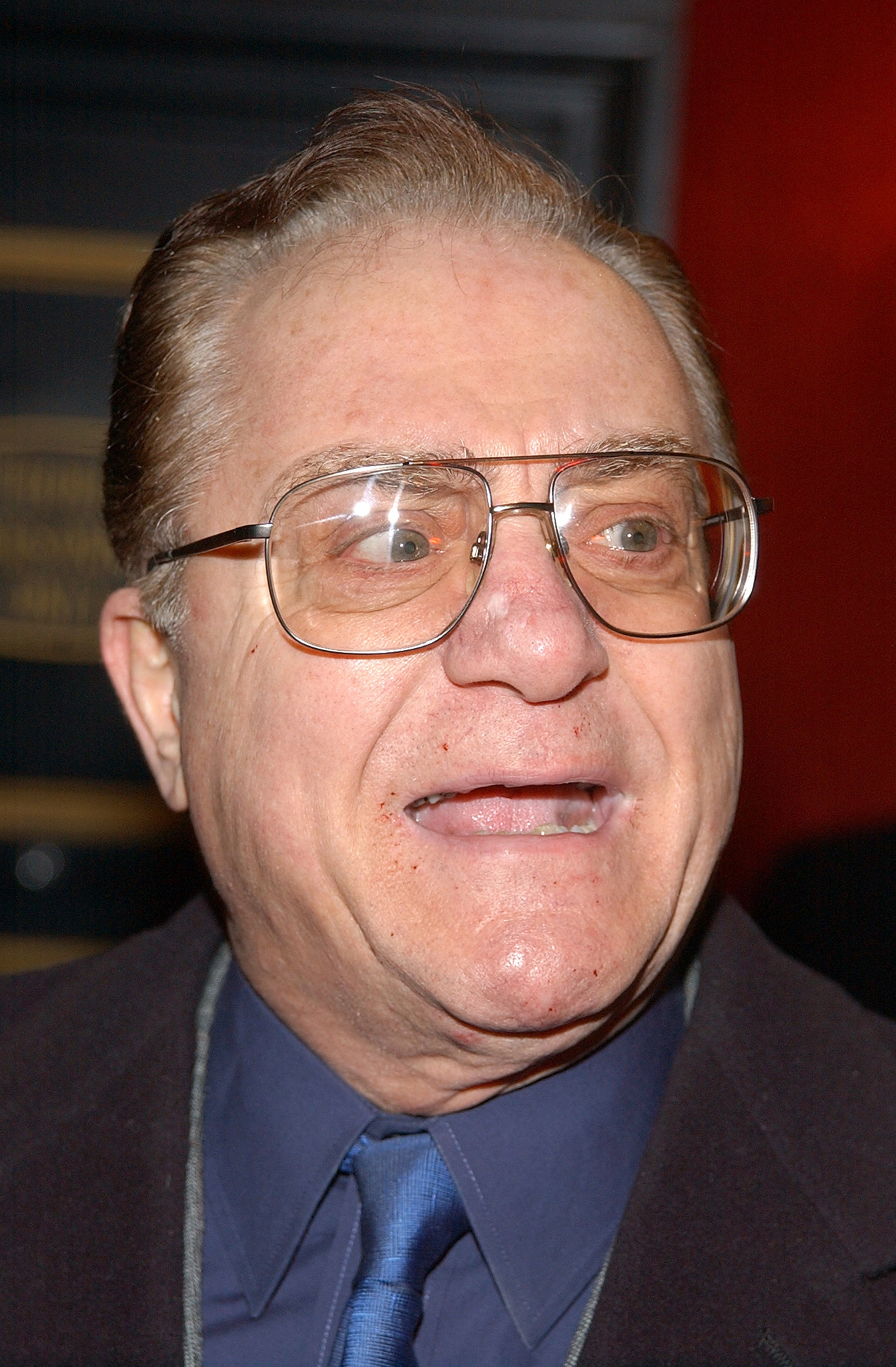 Pat Cooper has been married twice. He has 2 biological children with his first wife named, Michael and Louise Caputo. He has an adopted daughter with his second wife named Patti Jo Cooper. His son Michael Caputo wrote a book entitled, "Dear Pat Cooper," What Happened To My Father Pasquale Caputo? (in 2009). 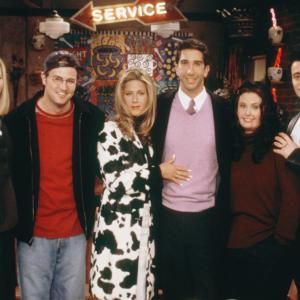 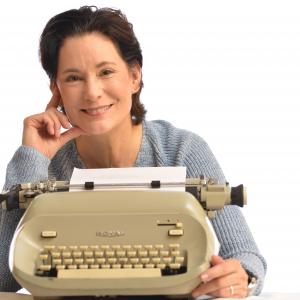 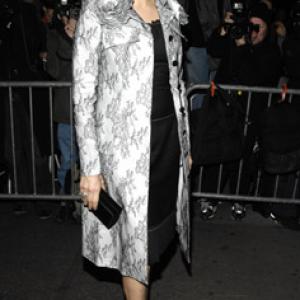