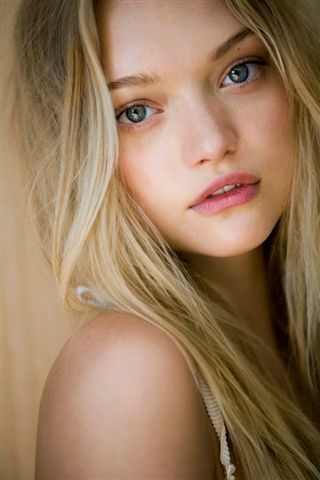 Gemma Ward was born in Perth, Australia in 1987 and started her model career in the year 2002. When she was 15 years old, she was discovered in the audience of Search for a Supermodel (2000), an Australian television show. At the age of 16, she was selected by Anna Wintour (fashion editor) to be feature in the "It Girls" of the supermodel world. ... 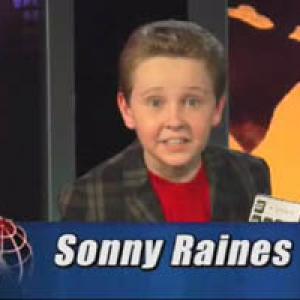 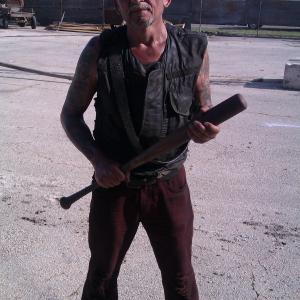 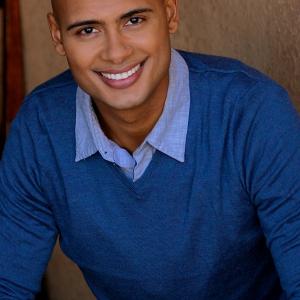