Actor, Producer, Director
David S. Hogan is an actor and producer known for Z Nation (2014), The Device (2014), and Grimm (2011). He was raised in Seattle, Washington by James and Susan Hogan. He holds a bachelor's degree in criminal justice from Seattle University, where he also studied music, psychology, and drama. After graduation, he hit the boards, working often with ... 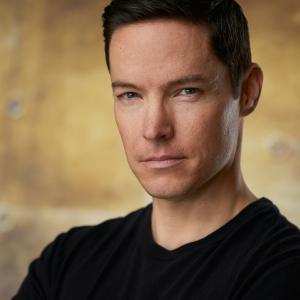 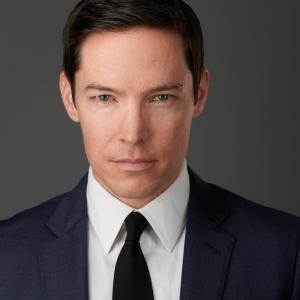 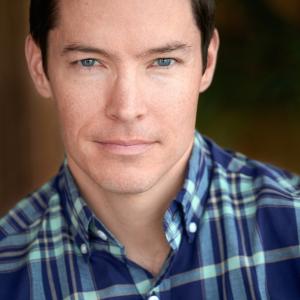 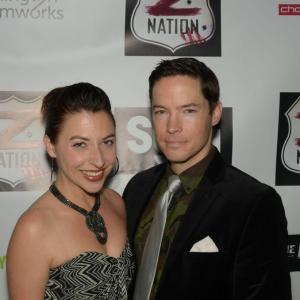 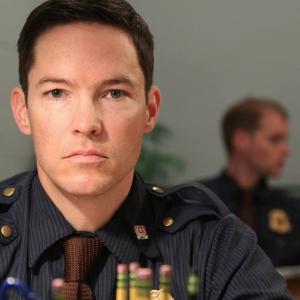 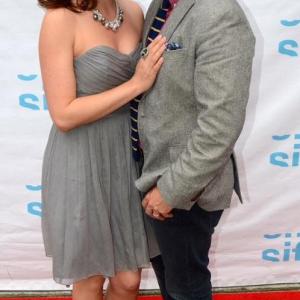 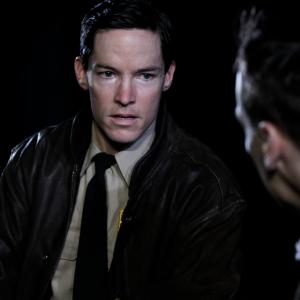 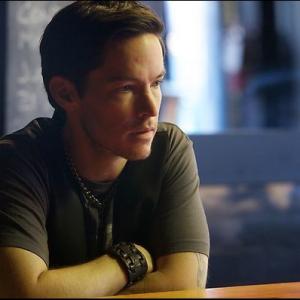 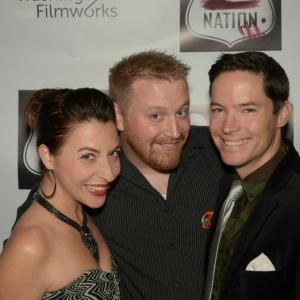 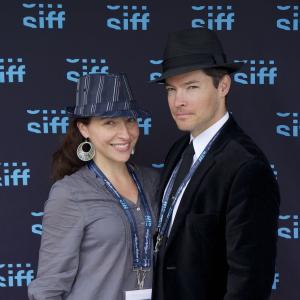 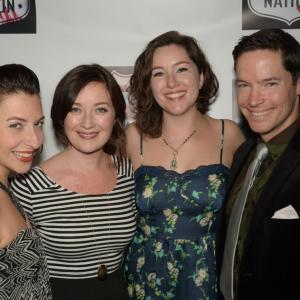 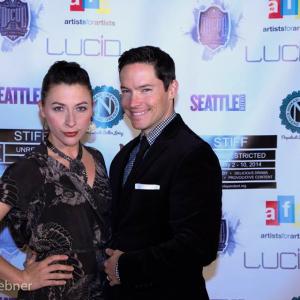 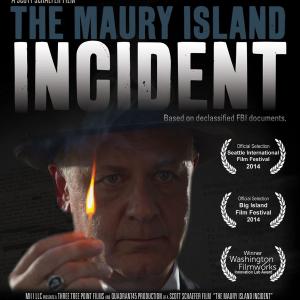 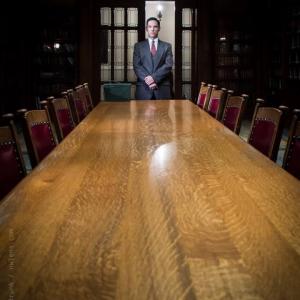 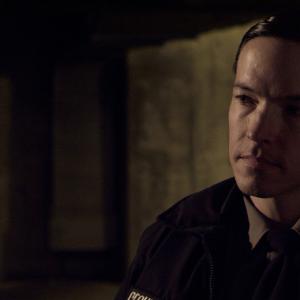 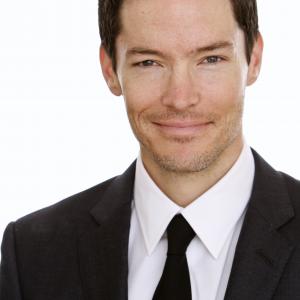 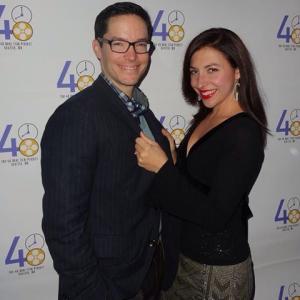 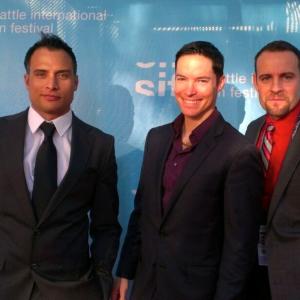 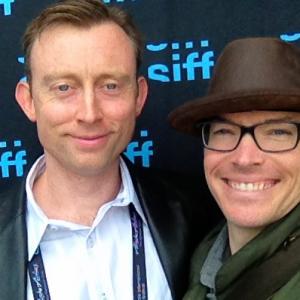 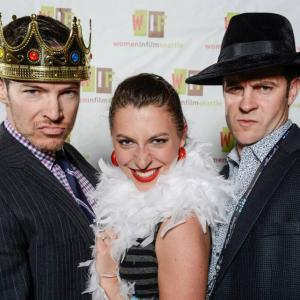 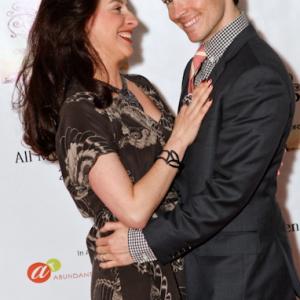 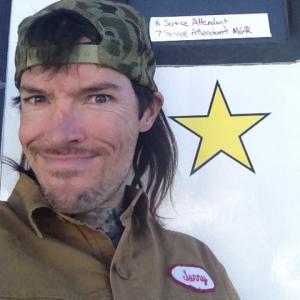 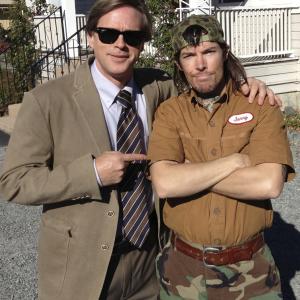 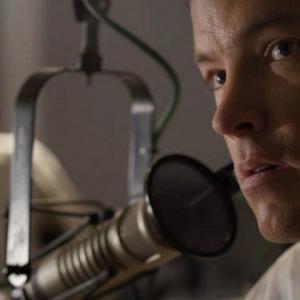 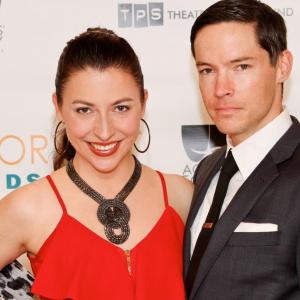 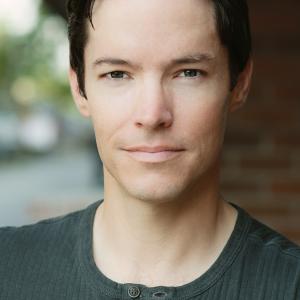 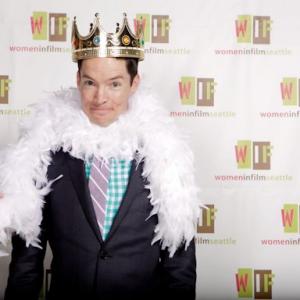 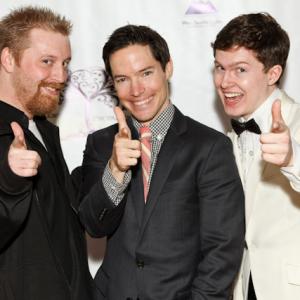