Still of Luke Evans in Nemirtingieji (2011)

Luke George Evans was born in Pontypool, Wales, and grew up in Aberbargoed, in the south of Wales. He is the son of Yvonne (Lewis) and David Evans. He moved to Cardiff at the age 17. He then won a scholarship to the London Studio Centre, and graduated in 2000. He starred in many of London's West End theatre productions. In 2009, he landed the role ... 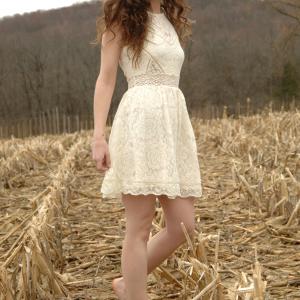 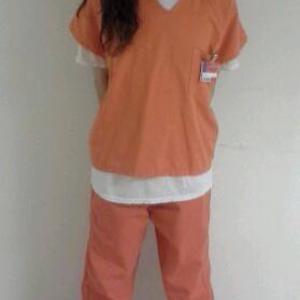 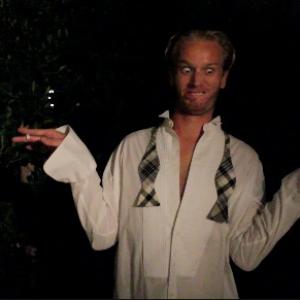