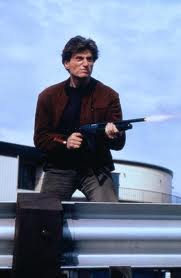 Mr. Cortese, a Jersey boy, received a Bachelor of Arts degree in Theater/ Communications from Midwestern College in Denison, Iowa, where he studied theatre, under the guidance of his acting teacher Alfred Rusico. While attending school on a drama scholarship, Joe did lead roles in many plays, many with seasoned New York and Hollywood actors. Some ... 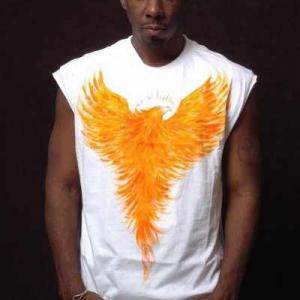 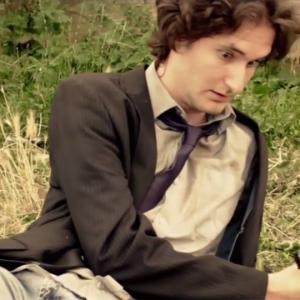 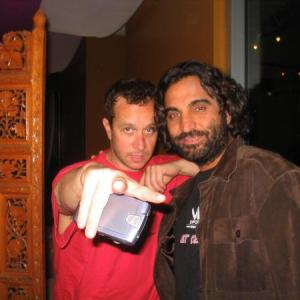