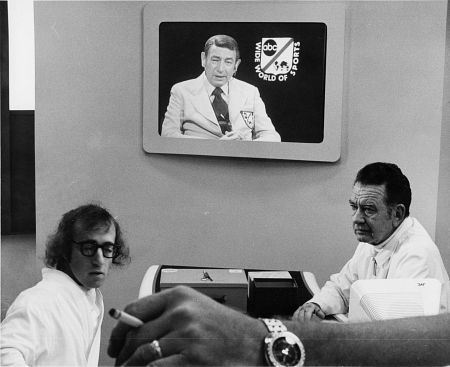 When you think of the words honesty, straight from the shoulder, and tell it like it is, you think of one man: Howard Cosell. Howard is best remembered as the greatest sportscaster in the history of sports. His way with words and ability of telling like it was, brought him fame not only in America, but all over the world. Perhaps, no one will ever... 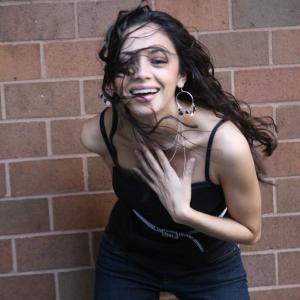 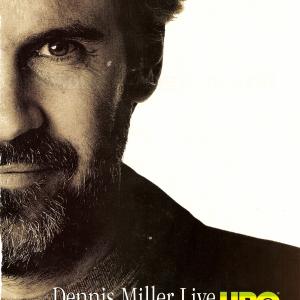 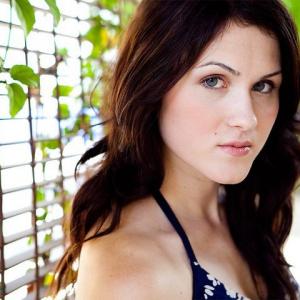