Actress, Producer, Director
Gabrielle Dennis is an actress and comedian best known for her work in television as Janay on the hit series "The Game" (CW & BET) and as Denise Roy on Spike Tv's "Blue Mountain State" With a background as a trained dancer, actress, and singer that stretches all the way back to age 4 Gabrielle always knew she would have a career in the Arts. ... 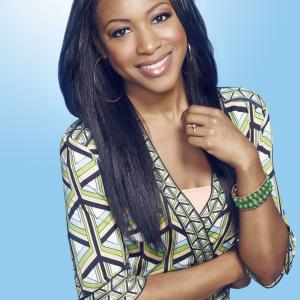 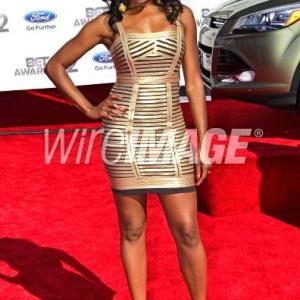 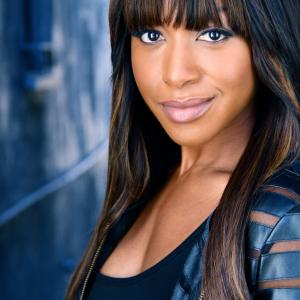 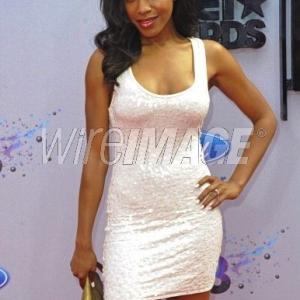 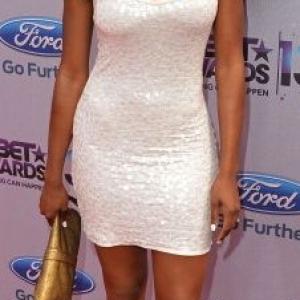 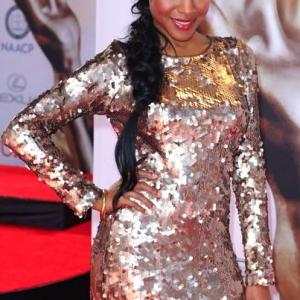 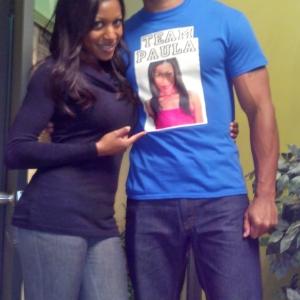 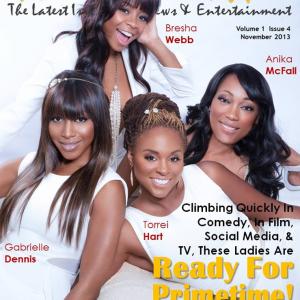 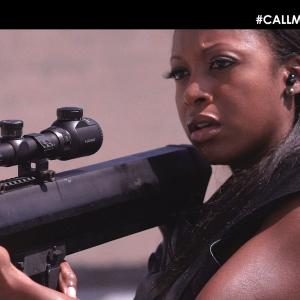 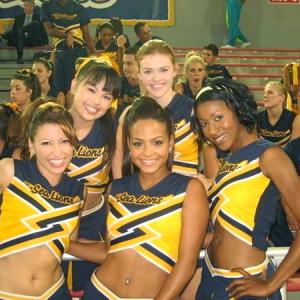 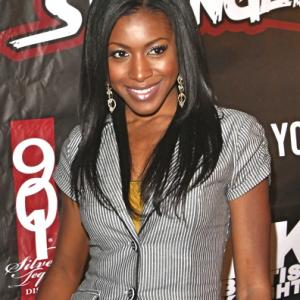 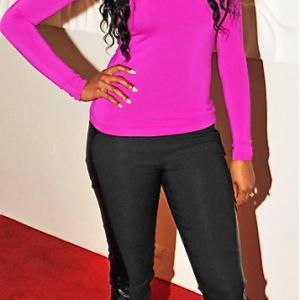 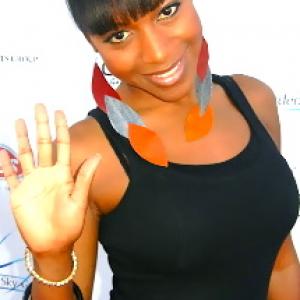 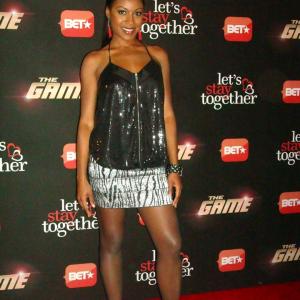 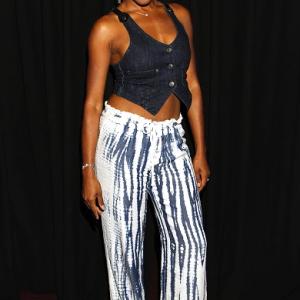 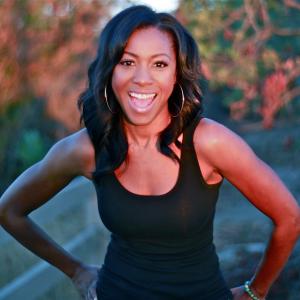 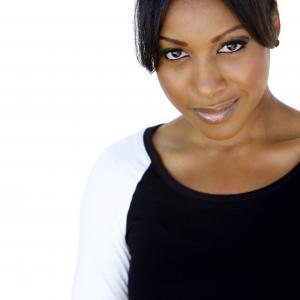 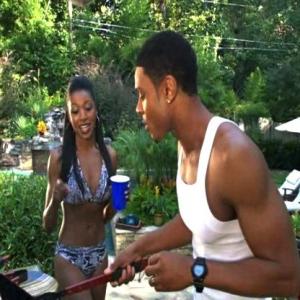 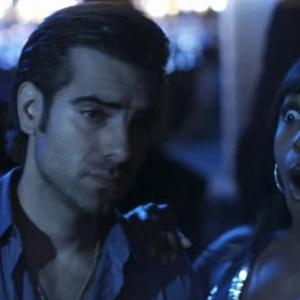 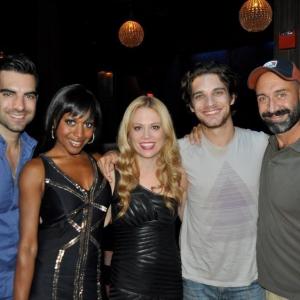 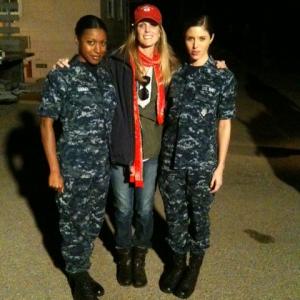 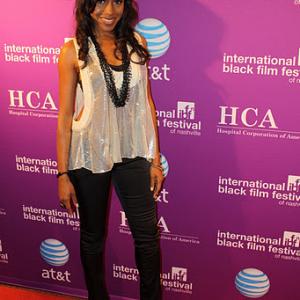 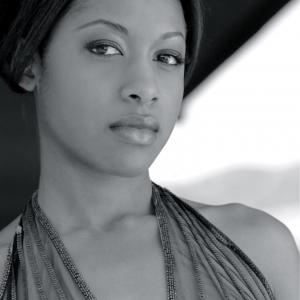 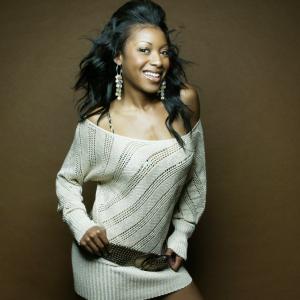 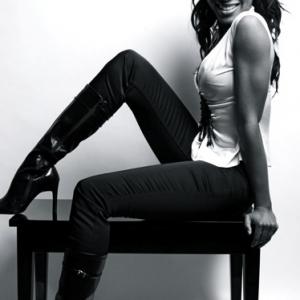 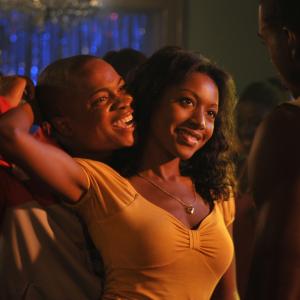 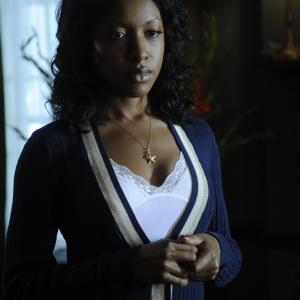