Still of Courteney Cox in Draugai (1994) 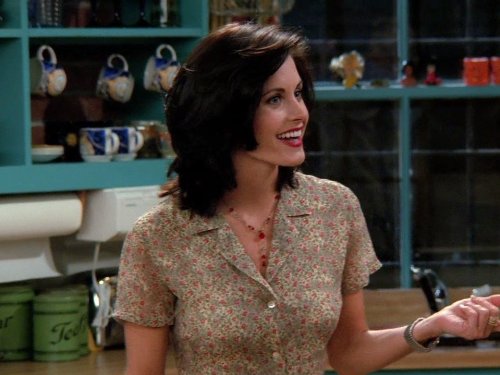 Courteney Cox was born on June 15th, 1964 in Birmingham, Alabama, into an affluent Southern family. She is the daughter of Courteney (Bass) and Richard Lewis Cox (1930-2001), a businessman. She was the baby of the family with two older sisters (Virginia and Dottie) and an older brother, Richard, Jr. She was raised in an exclusive society town, ... 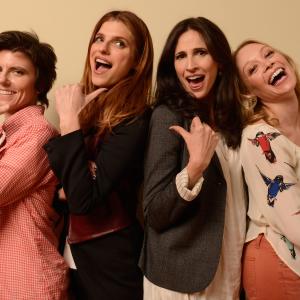 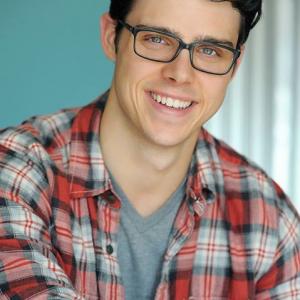 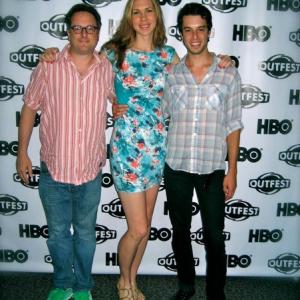