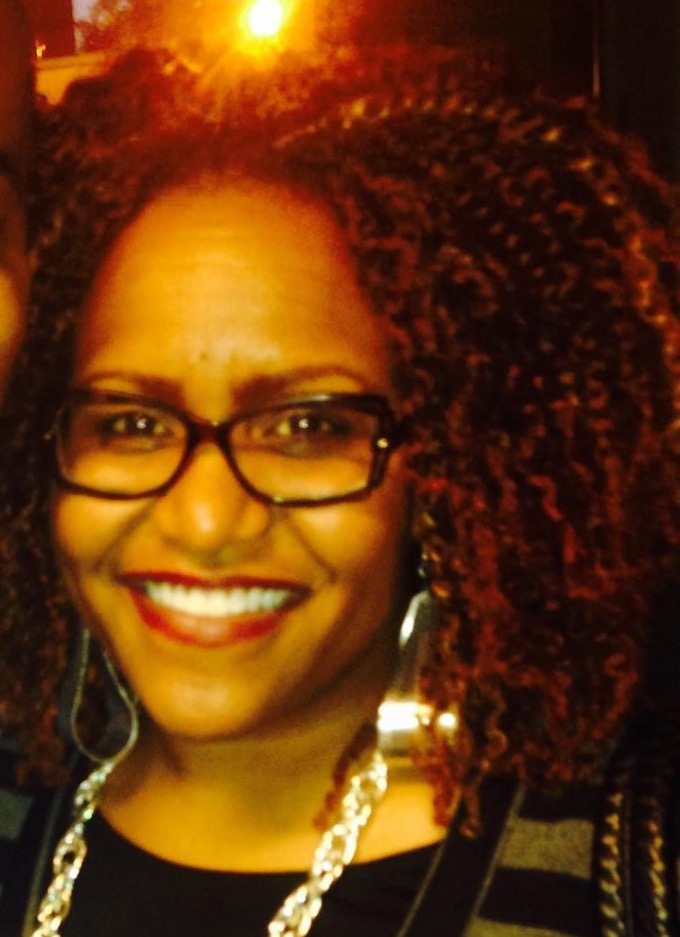 About Tia A. Smith

Award winning executive producer/director with two decades of production experience and over 3000 hours in television and film, Tia A. Smith is one of the most sought after creatives in the industry. Specializing in program development, network/executive consulting, and identifying commercial, marketable projects that range from television ... 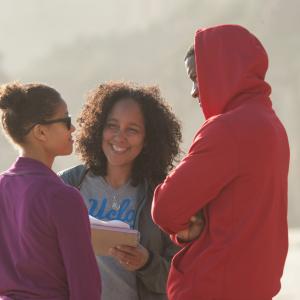 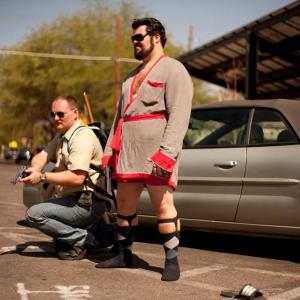 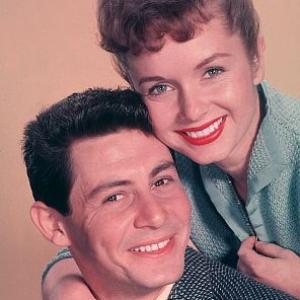