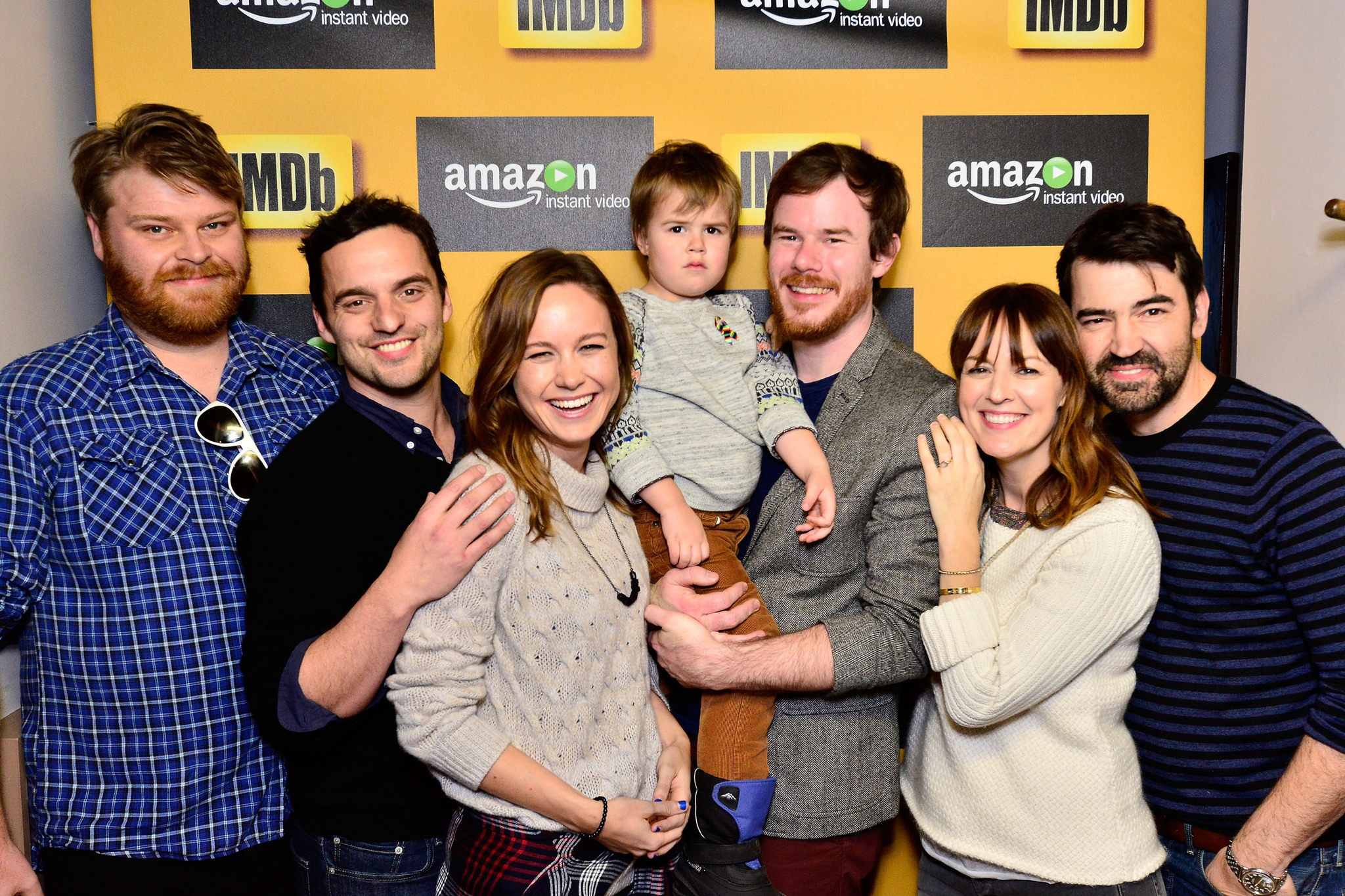 Joe Swanberg was born in Detroit, Michigan in 1981. He moved around quite a bit growing up, even spending two years on an island in the Pacific Ocean named Kwajalein. He studied film production at Southern Illinois University Carbondale, where he developed an interest in emerging video technology and the creative possibilities of the Internet. He ... 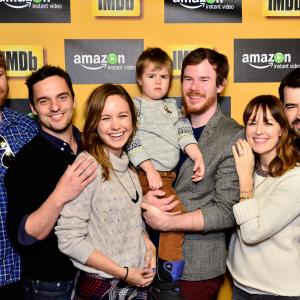 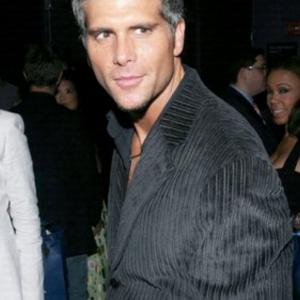 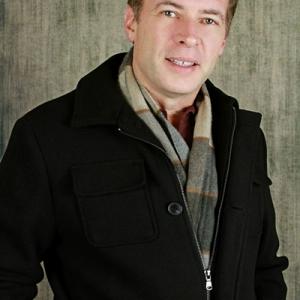