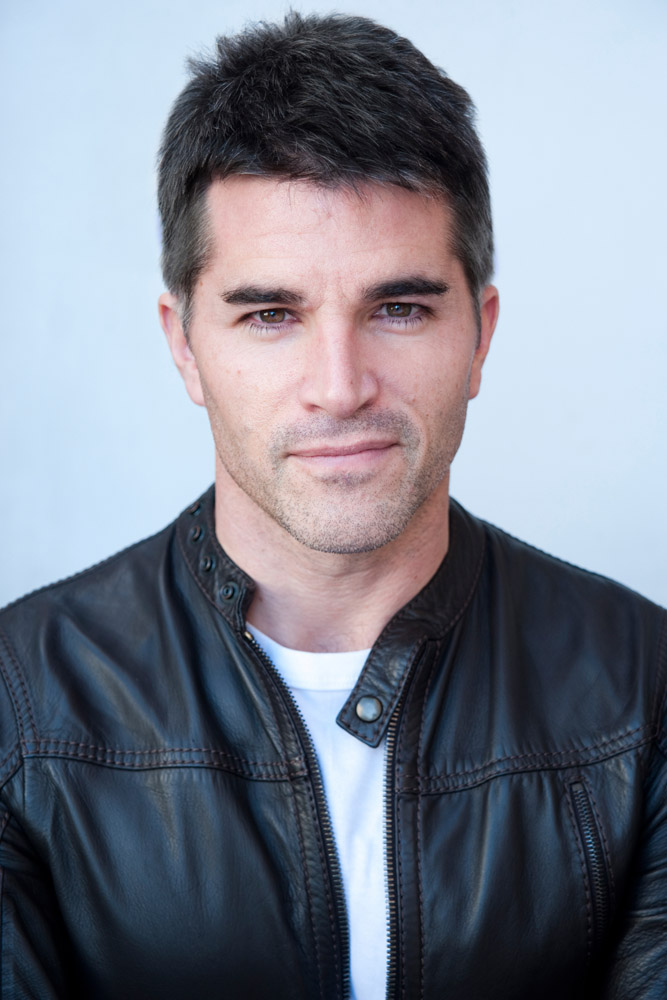 Martin Crewes, was born in Barnet, London, England in the year 1968. At age ten, he moved to Perth, Australia. He graduated in 1990 from the Western Australian Academy of Performing Arts with a Bachelors of Arts degree in Musical Theater. His father David, who was born in New Zealand, was a performing arts actor, participating in many plays in the... 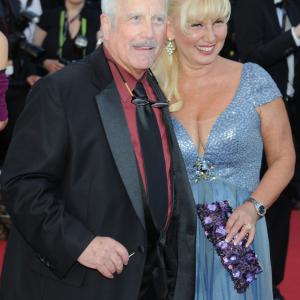 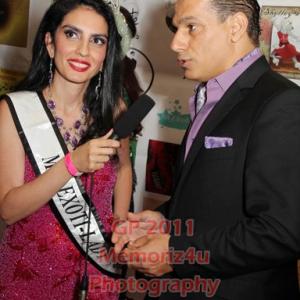 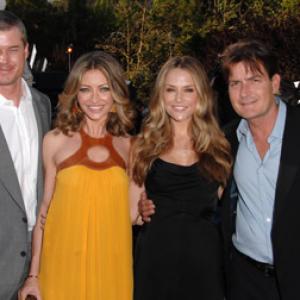