Soundtrack, Actor, Music Department
If not the most influential guitarist in the Memphis soul music scene, Steve Cropper is definitely near the top. He was a member of 'Booker T & the M.G.s', wrote songs for and performed with Otis Redding, Aretha Franklin and Sam & Dave (he's the Steve referred to when they say "Play it, Steve!" in "Soul Man"). Booker T's band, including Cropper, ... 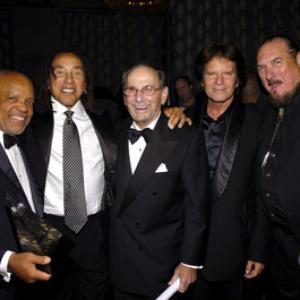 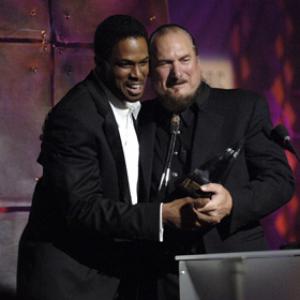 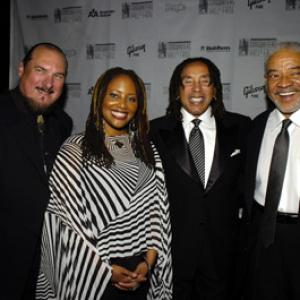 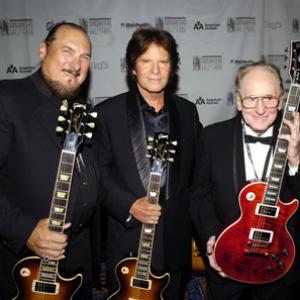 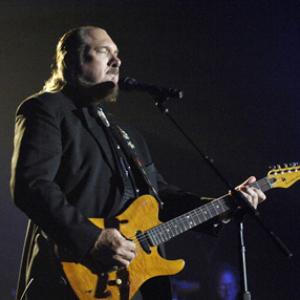 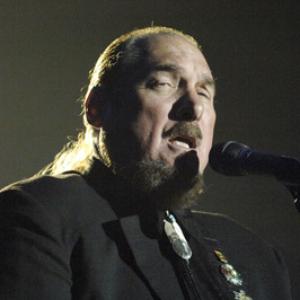 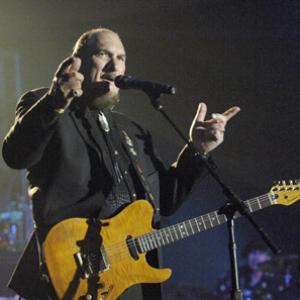