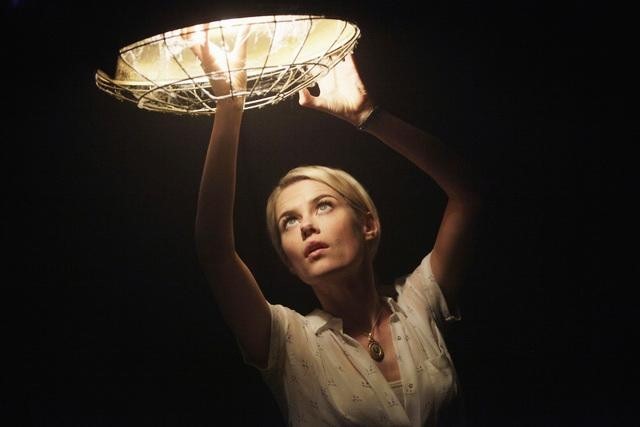 Rachael Taylor grew up in Tasmania, Australia, with her parents Nigel and Christine Taylor. She began modelling during her teens, working for the Skye-Jilly International agency. She competed for Miss Teen Tasmania, as well as the Miss Universe/Miss World state finals. She moved to Sydney to further her modeling career as well as to pursue acting.... 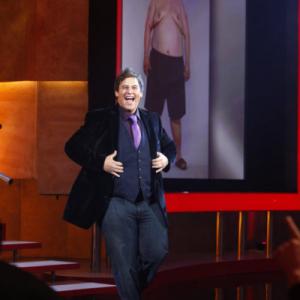 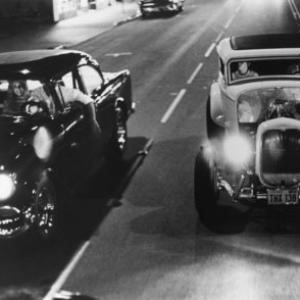 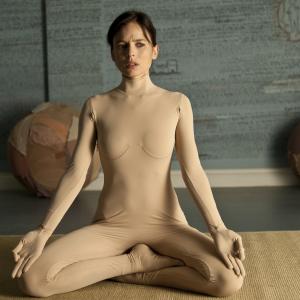