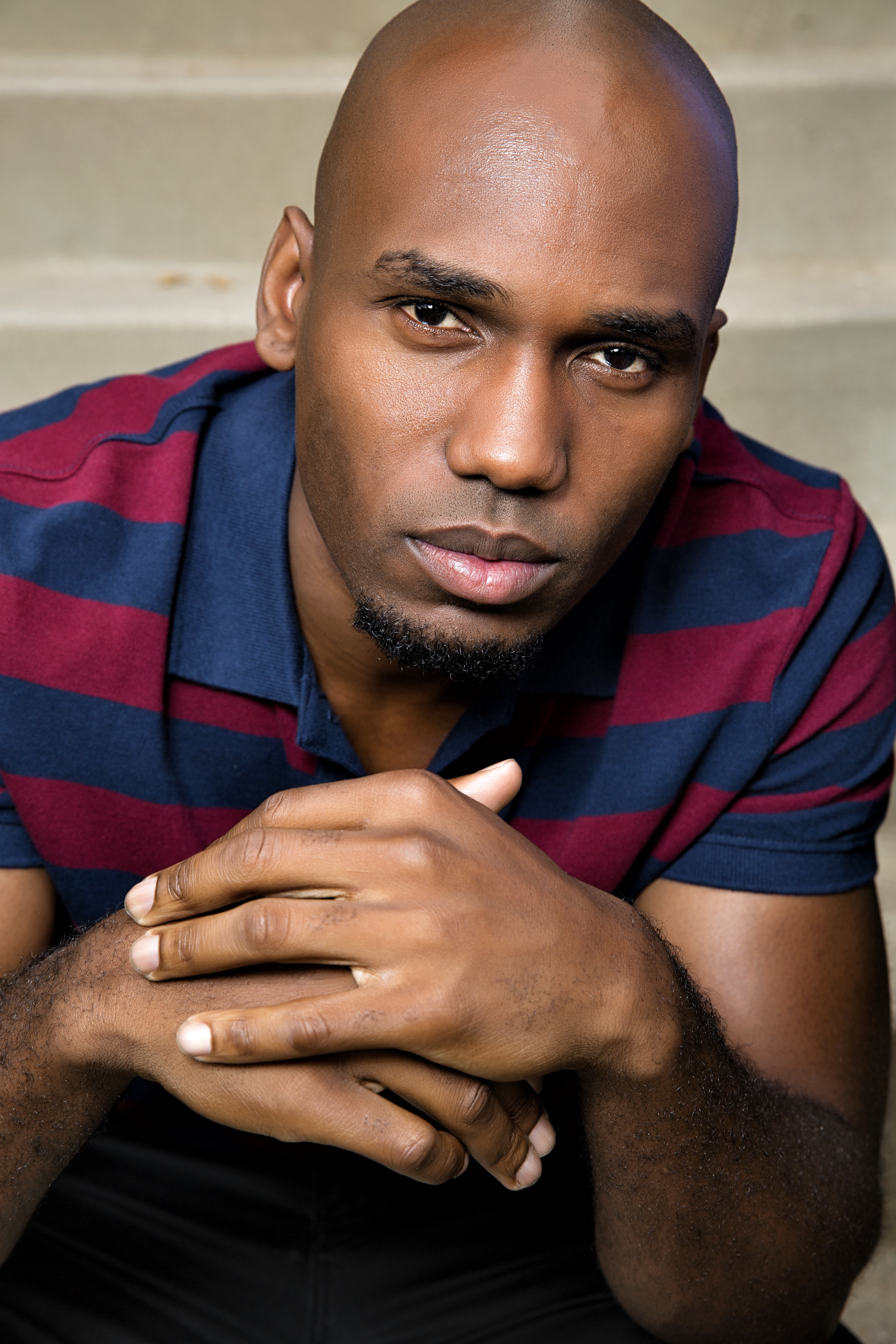 Dimitri Morantus was born in Brooklyn, New York. His passion and talent for the arts were apparent at even a young age. Performing in a variety of stage plays in high school and in college, Dimitri honed his skills in writing and acting. In 2001 he moved to Los Angeles to pursue a career in acting while attending Vanguard University. He would later... 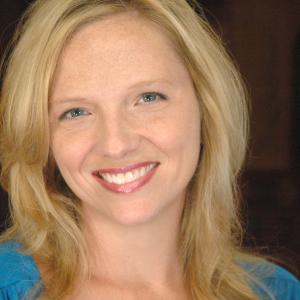 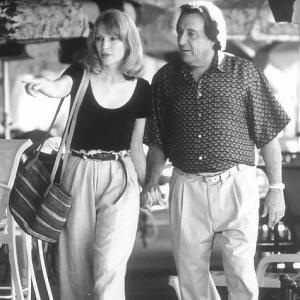 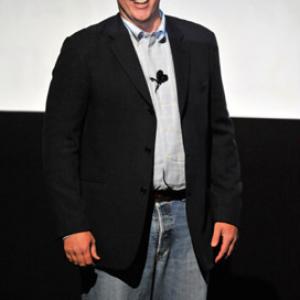