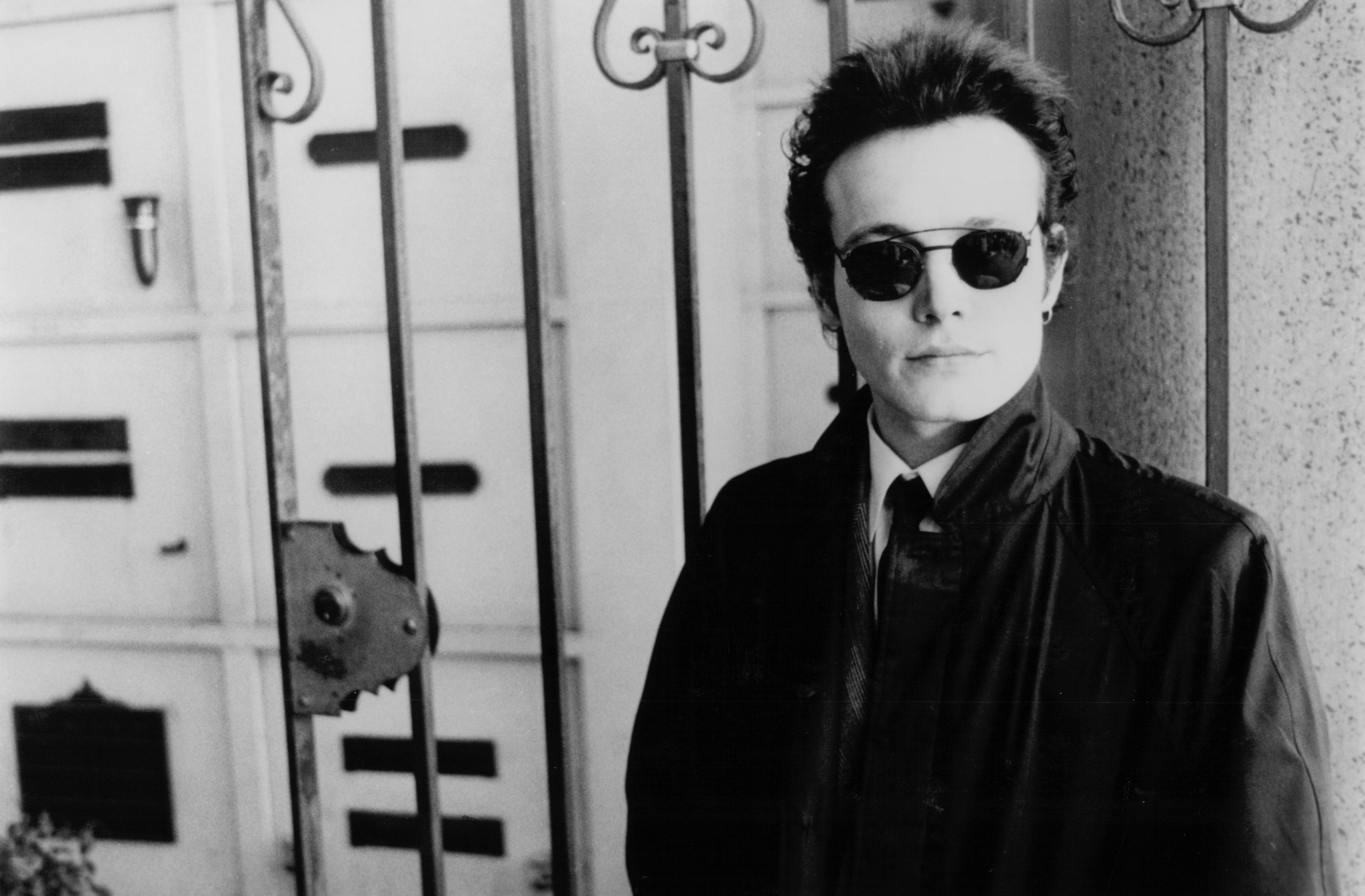 Adam Ant is best known as a singer. He led Adam and the Ants in the early 1980s. Soon after he began a solo career with hits like "Goody Two Shoes" His most recent solo album was 1995's "Wonderful", which spawned the top 40 US single by the same name. His biggest contribution to music was probably his pioneering use of videos in the early 1980s. 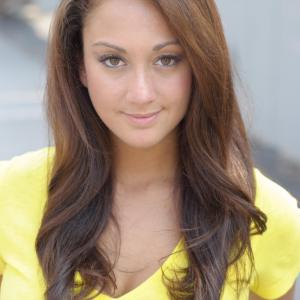 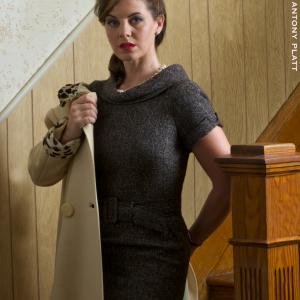 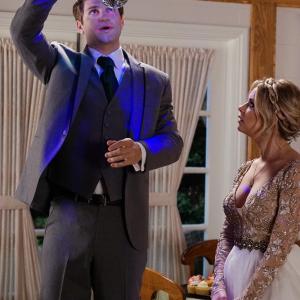