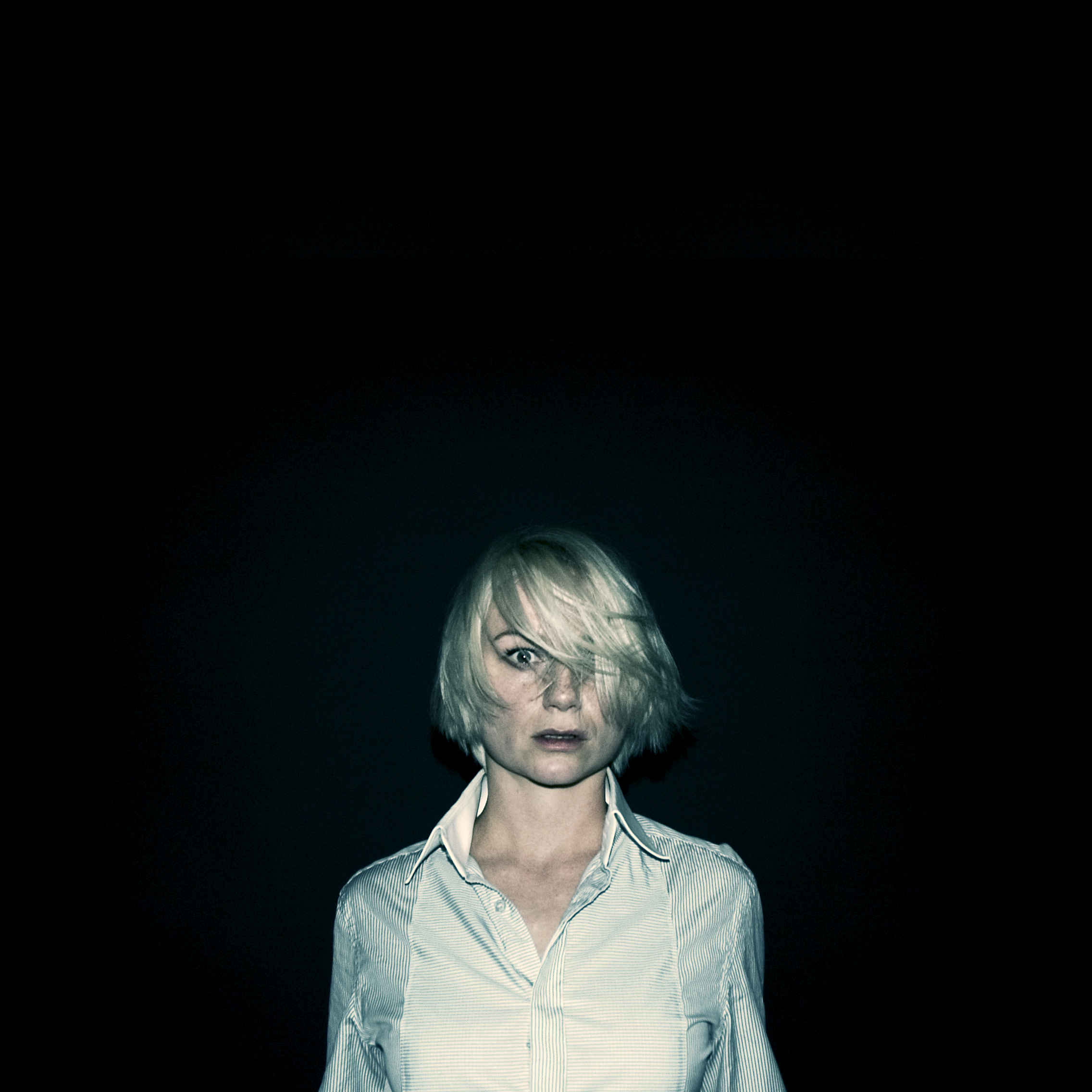 Malin Levanon's (formerly Malin Vulcano) recent film credits include two of the most anticipated Swedish feature films of 2015. Drifters (original title Tjuvheder), where she plays the lead role as Minna, an indebted street pusher who is fighting for her life on several fronts. In the feature Flocking (won a Crystal Bear for Best Film in Berlinale ... 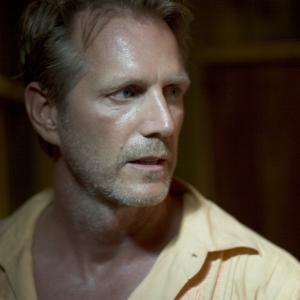 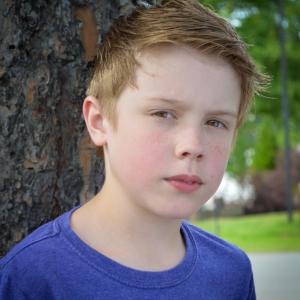 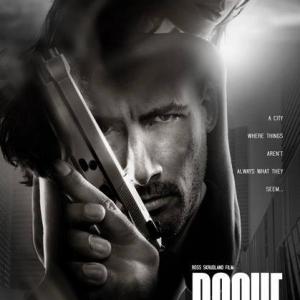