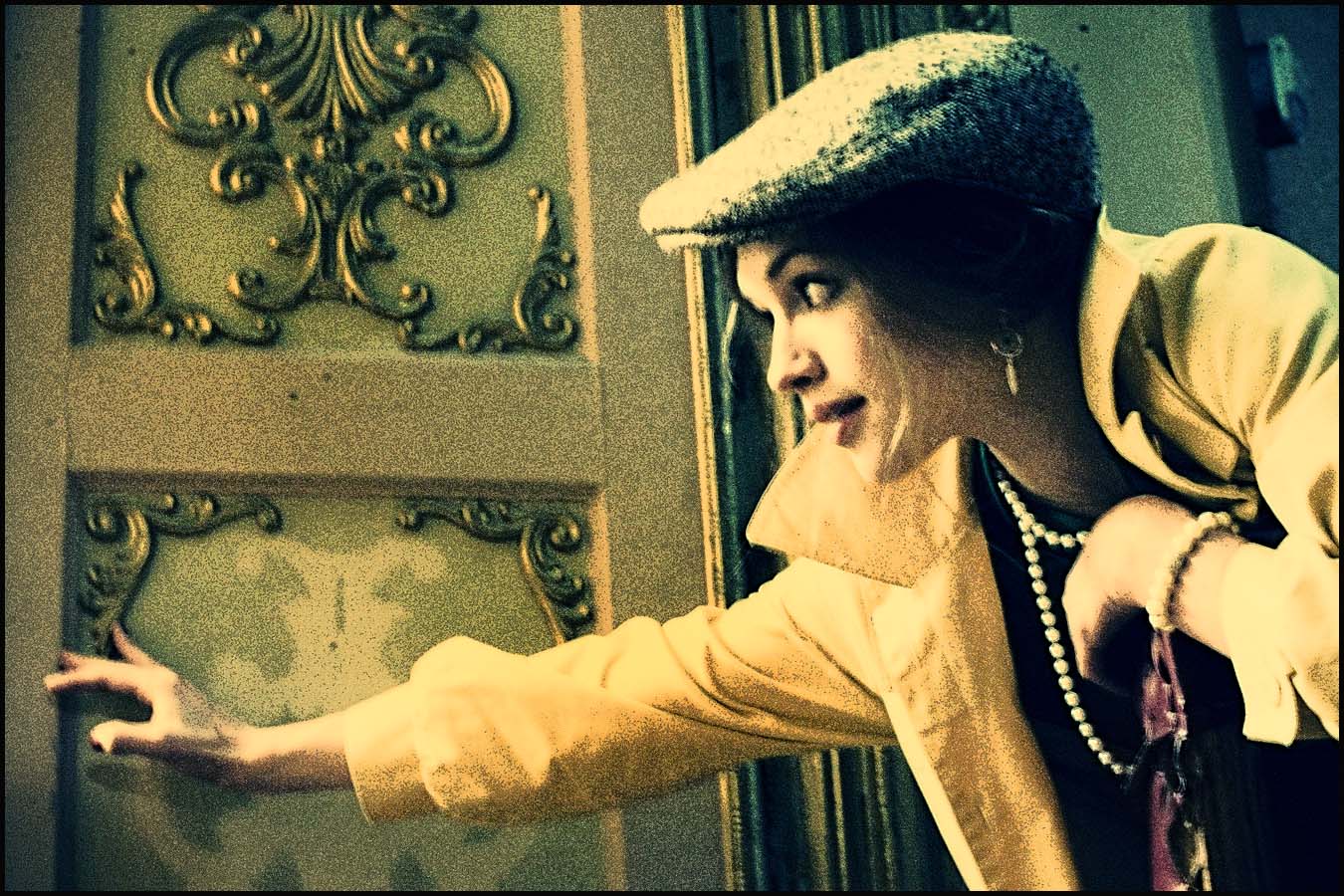 Kerry Knuppe is an American actress. She was born in Hot Springs, South Dakota. She is known for her breakout role of Lucy in the SXSW audience favorite Skills Like This (2007). This lead to other opportunities and roles such as the party-going socialite Cooper in Home, James (2014), southern sweetheart Becca in Like a Country Song (2014) and the ... 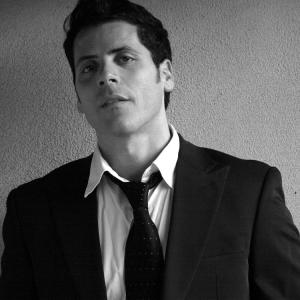 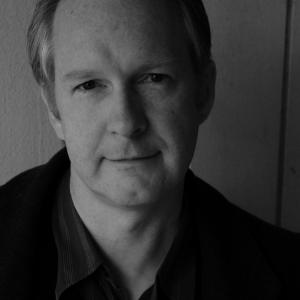 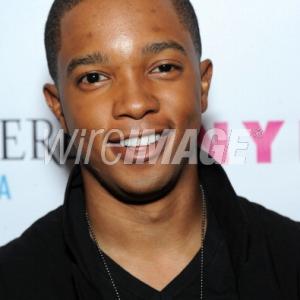