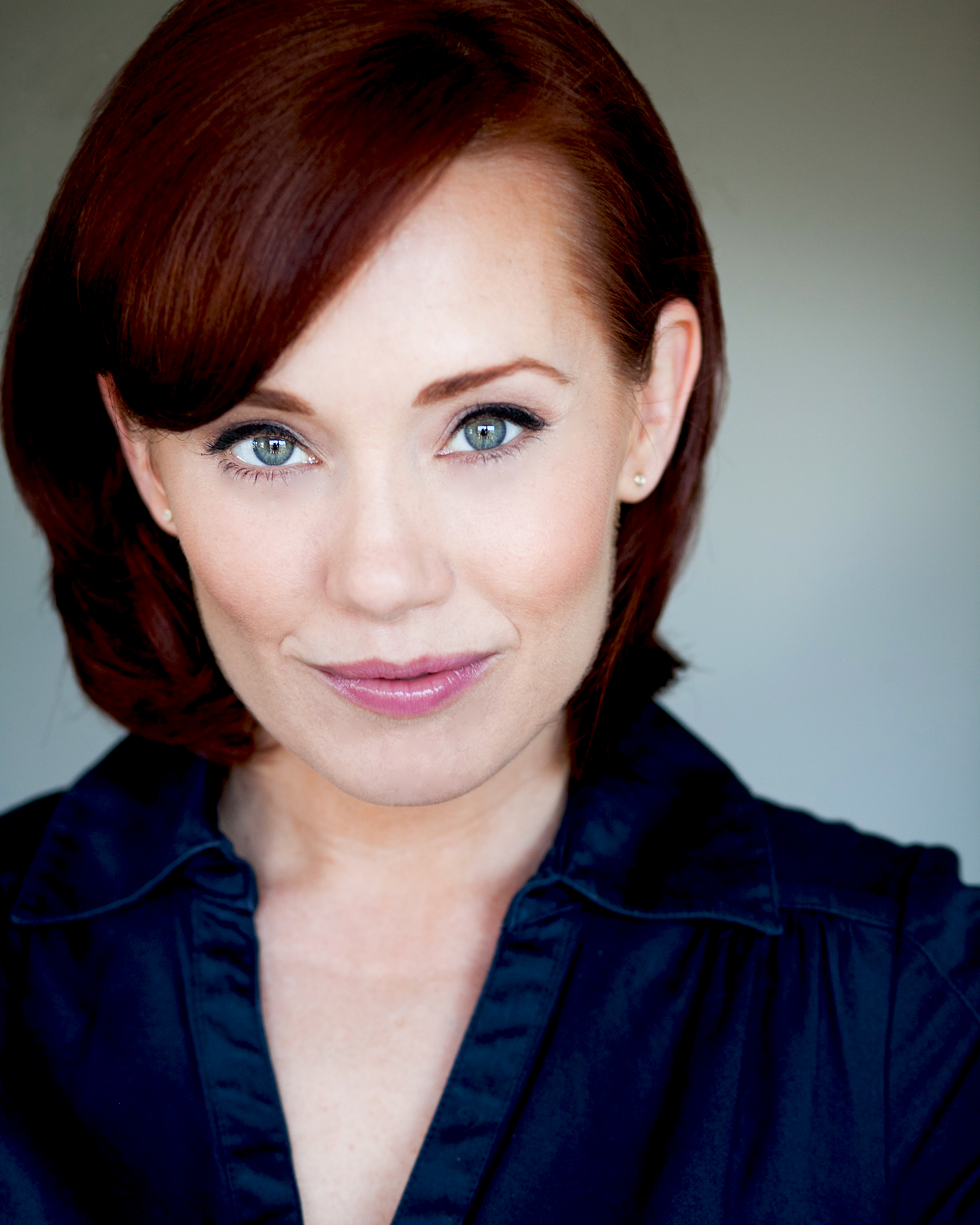 Paula was born in Deerlodge, Montana, but spent most of her pivotal years in St. Louis, Missouri. She survived the awkward glasses/braces/acne years thanks in large part to a healthy sense of humor and the ability to laugh at herself. She then went on to study at the University of Missouri, where she majored in Journalism and minored in having a ... 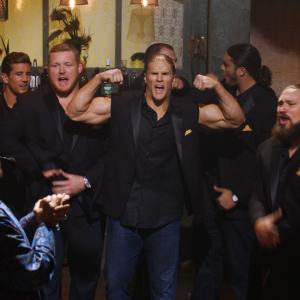 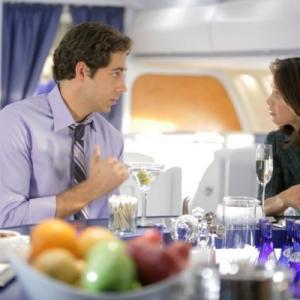 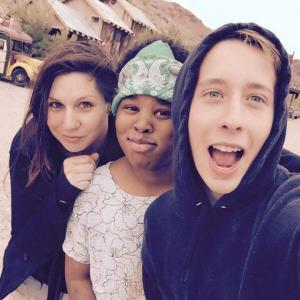