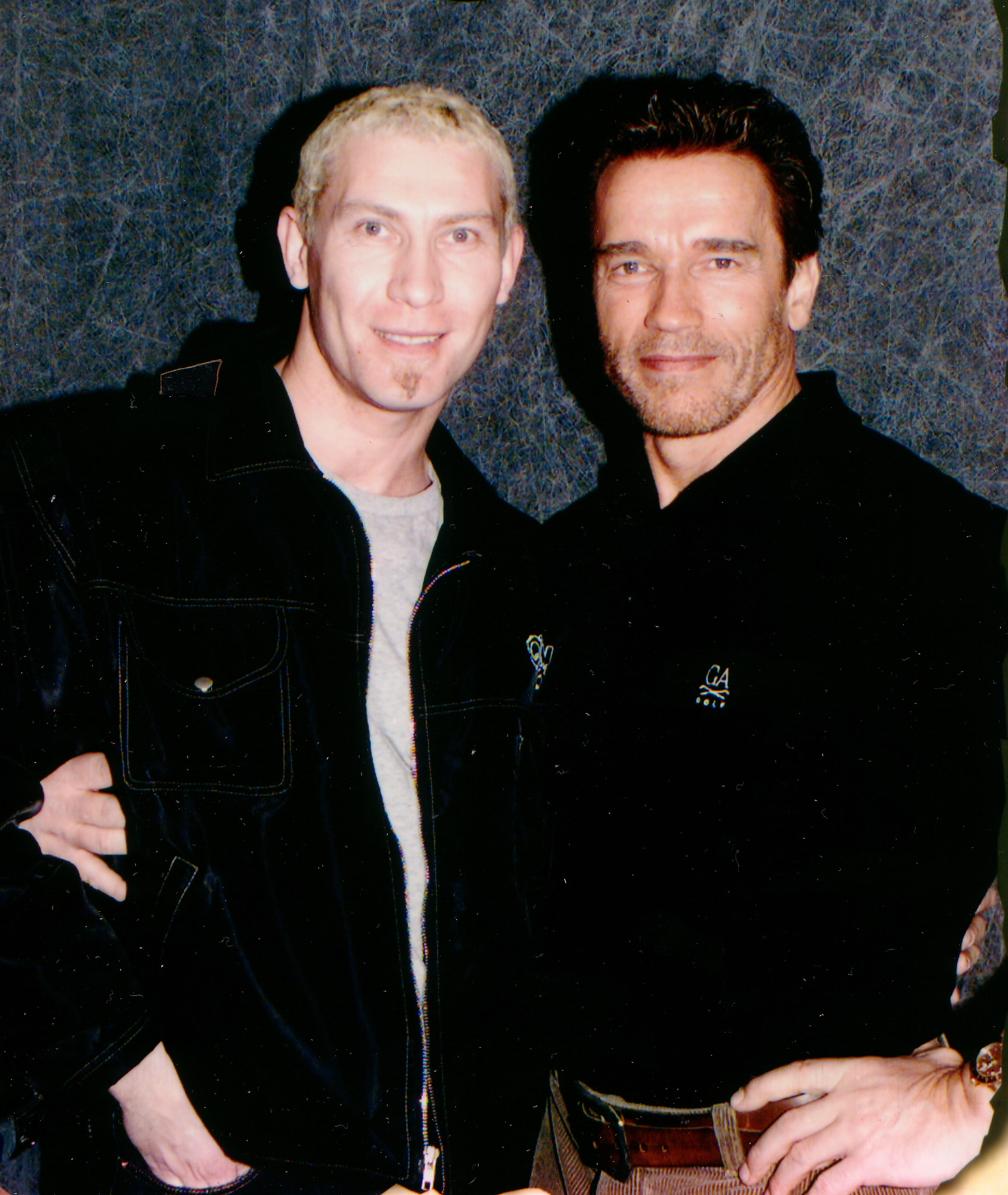 Igor Jijikine is a Russian-American actor best known for his powerful scenes opposite Harrison Ford in Indiana Jones and the Kingdom of the Crystal Skull (2008). He was born Igor Zhizhikin, in 1965, in Russia. Young Igor was fond of movies and acting; he was also a good sportsmen. He attended the Moscow State College of Physical Culture and trained... 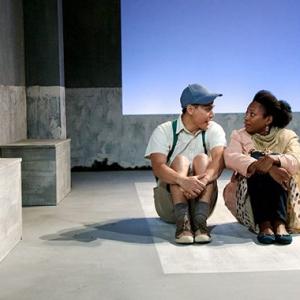 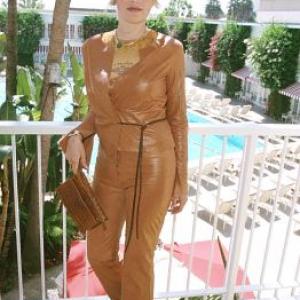 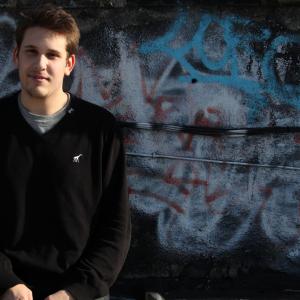