Actor, Producer, Director
Matt Cohen grew up in South Florida where he played football and track in high school and also graduated with a 3.8 GPA. After high school he studied business at Florida State, where he also took some theatre classes. He then decided that he wanted to become an actor, so he moved out to LA and started to pursue his dream. 10 months after moving out... 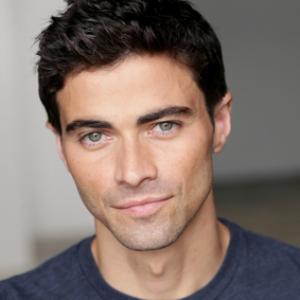 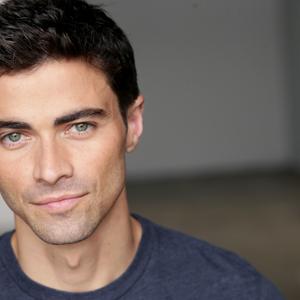 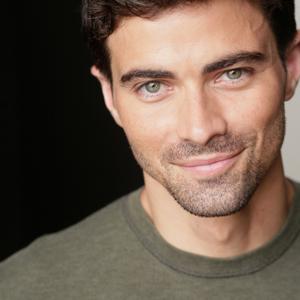 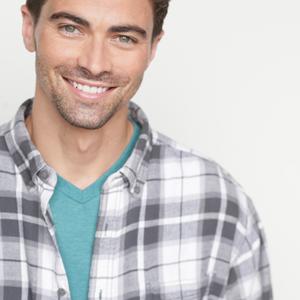 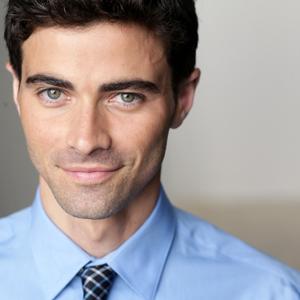 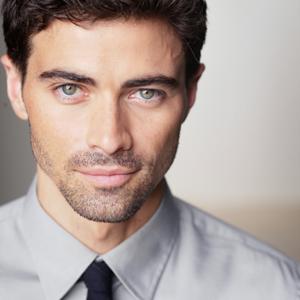 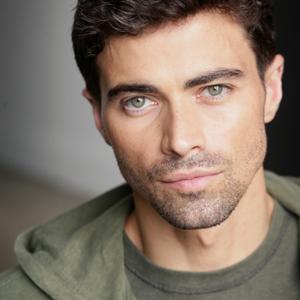 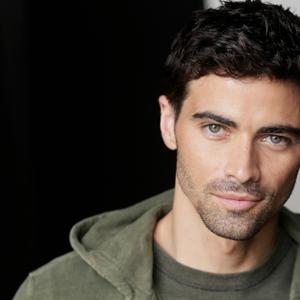 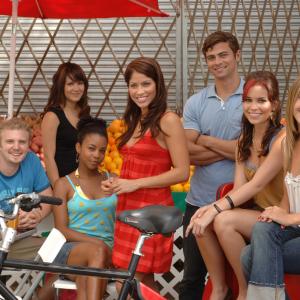 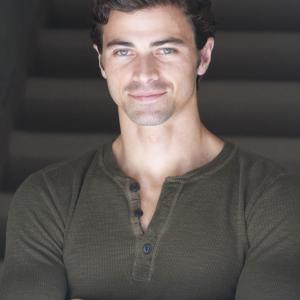 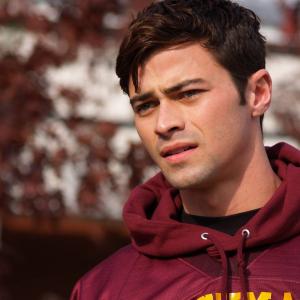 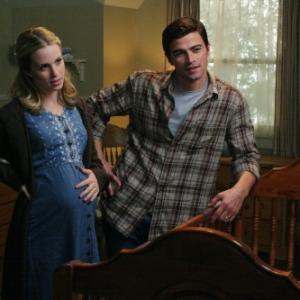 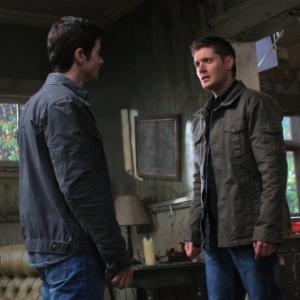 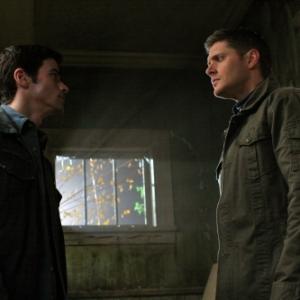 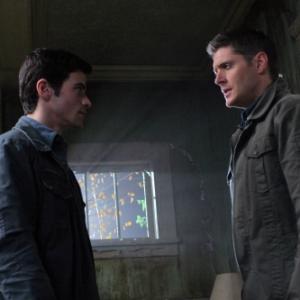 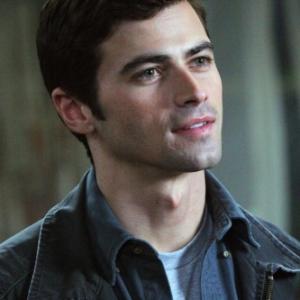 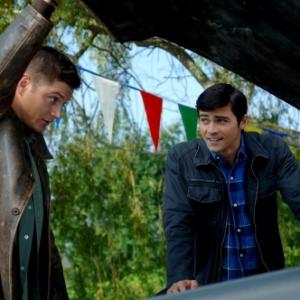 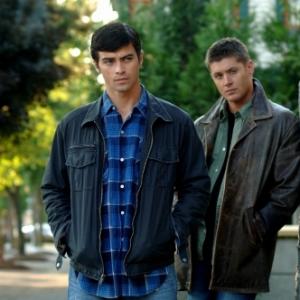 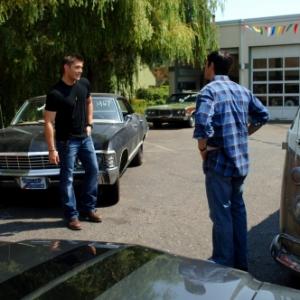 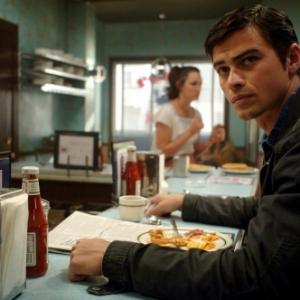 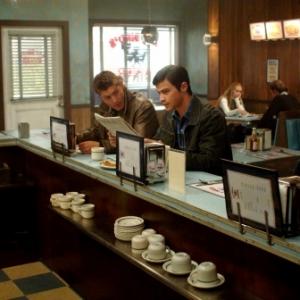 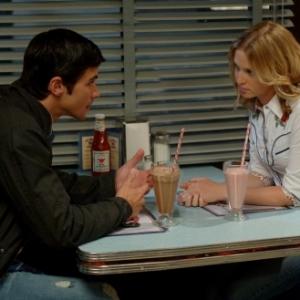 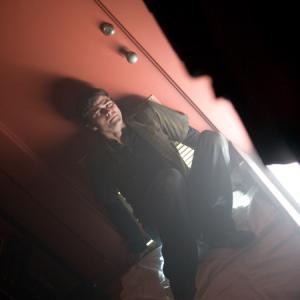 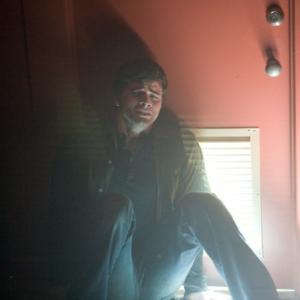 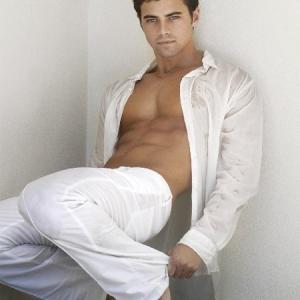