Mike Myers and Justin Timberlake at event of Meiles guru (2008) 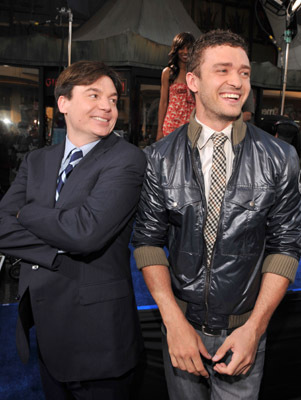 Michael John Myers was born in 1963 in Scarborough, Ontario, to Alice E. (Hind), an officer supervisor, and Eric Myers, an insurance agent. His parents were both English, and had served in the Royal Air Force and British Army, respectively. Myers' television career really started in 1988, when he joined Saturday Night Live (1975), where he spent ... 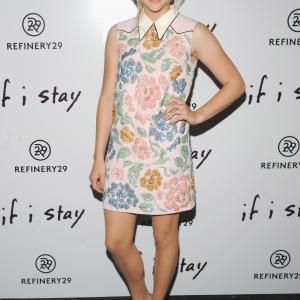 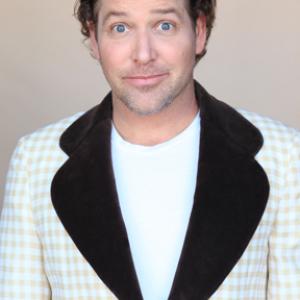 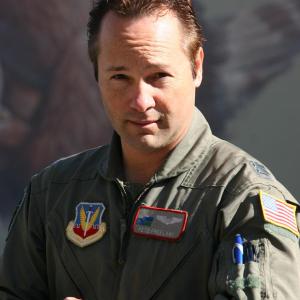