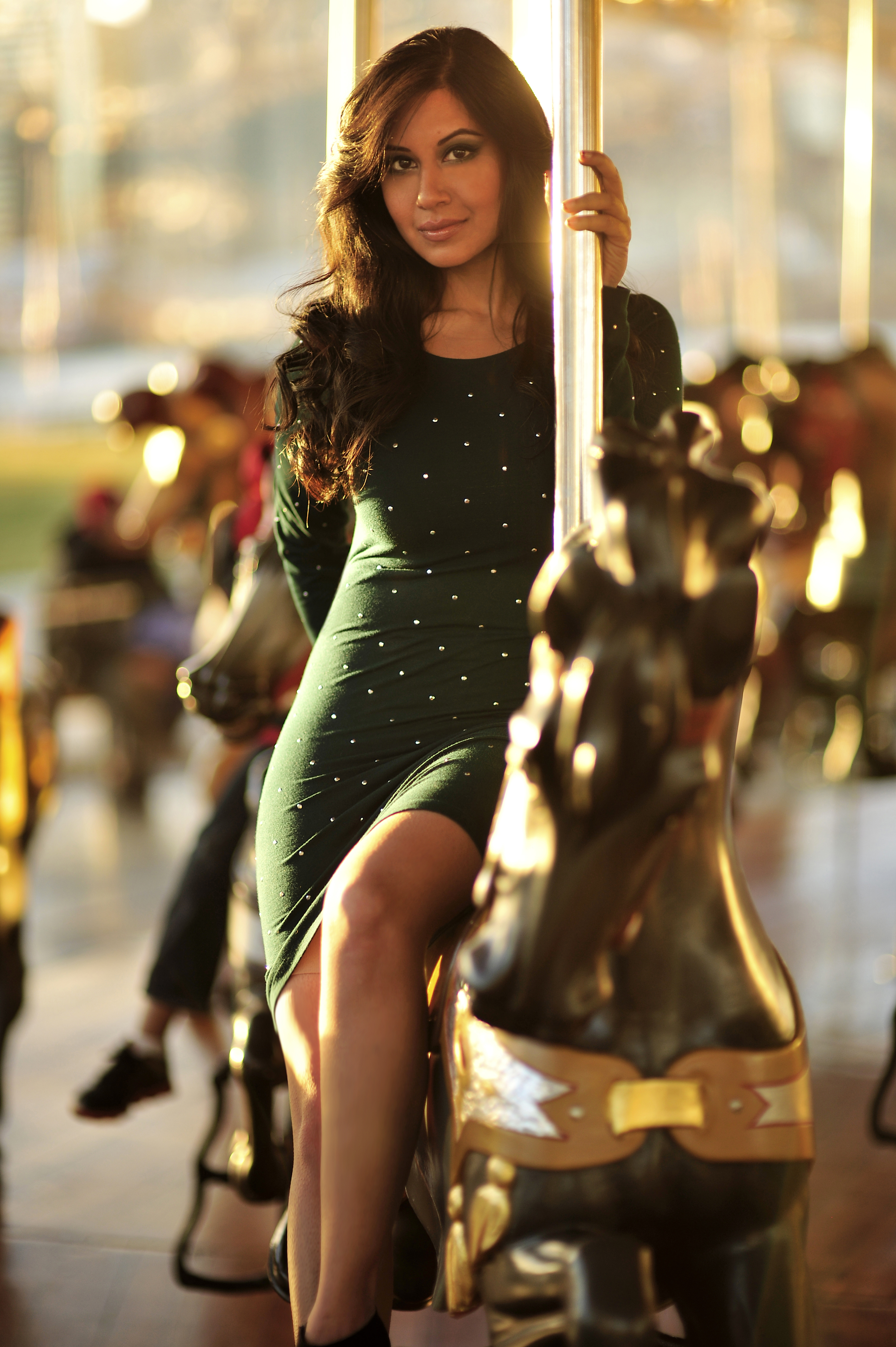 Natasha Chandel is an award-winning creative executive, performer and overall funny girl based in LA. A former content producer and writer at MTV News in New York City, the Toronto native is a graduate of Ryerson University's Radio and Television Arts program. She has interviewed some of the biggest superstars in the world -- from Grammy-nominated ... 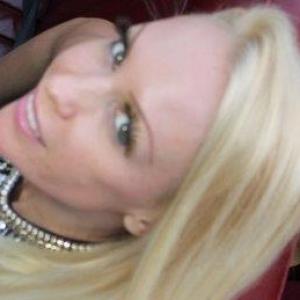 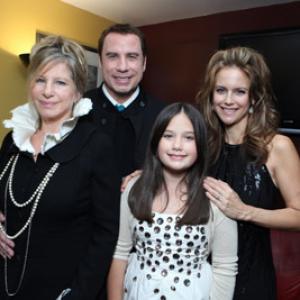 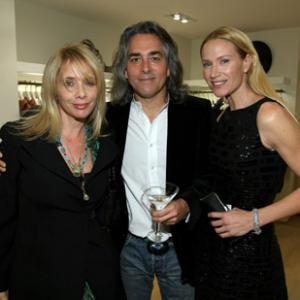