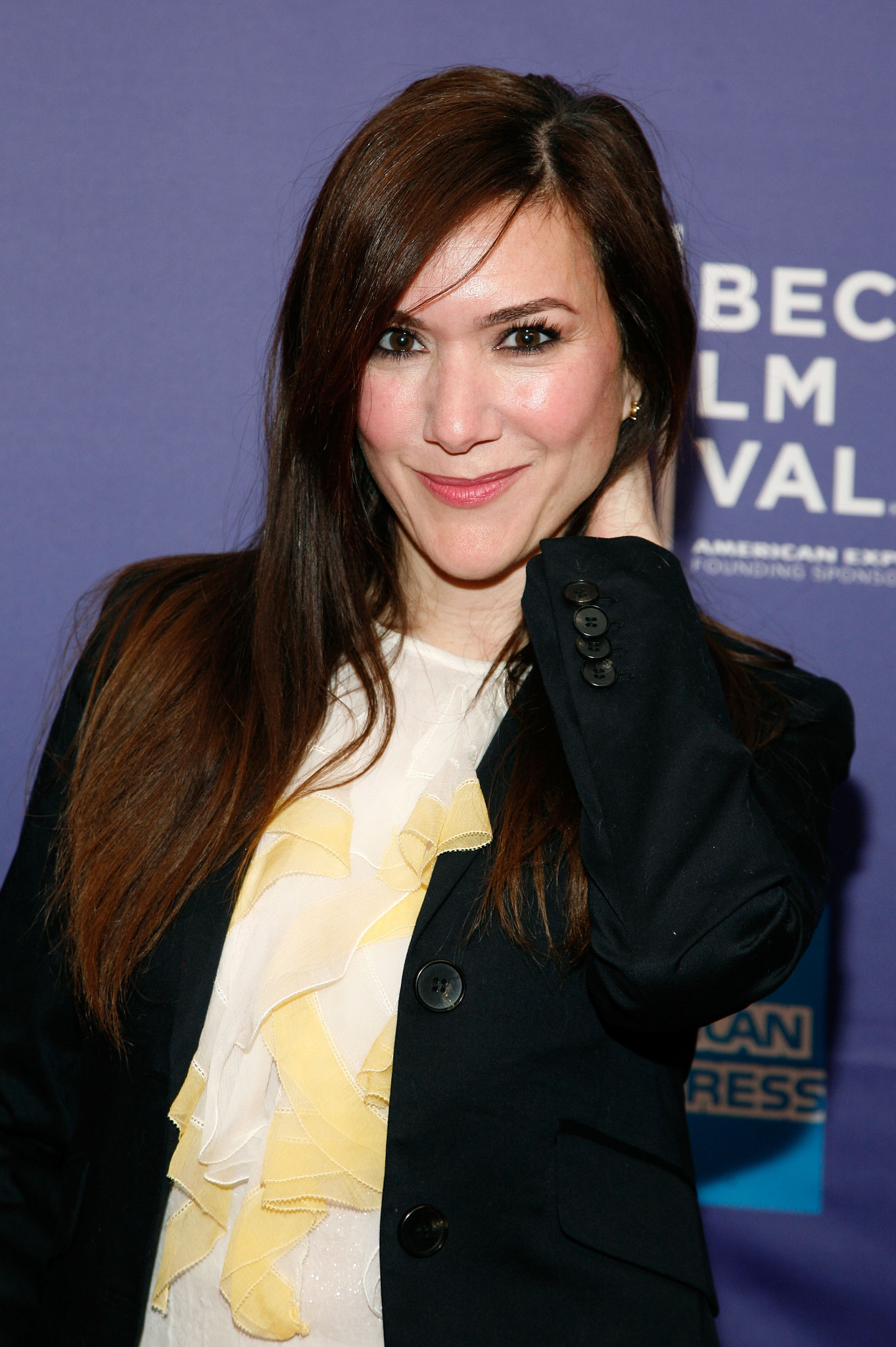 Nadia Dajani was born in Los Angeles but grew up in New York's Greenwich Village. She was drawn to the theater at an early age, attending the High School of Music and Art and going on to train in London for a year at the British Theatre Association School. As a founding member of the Malaparte Theatre Company, along with friend Ethan Hawke, Nadia ... 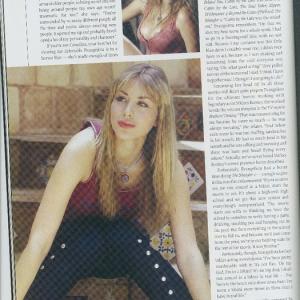 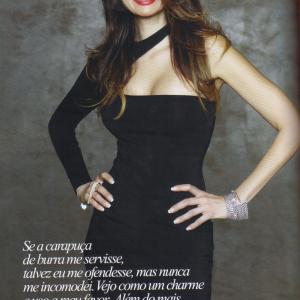 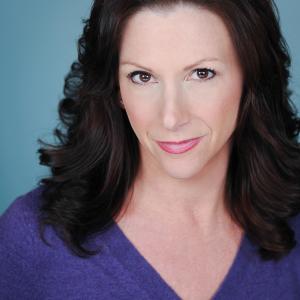