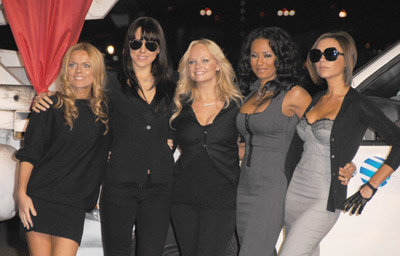 Emma Lee Bunton was born on the 21st January 1976 in Finchley, North London to parents Pauline, a karate instructor, and Trevor, a milkman. They split up when Emma was 11, and she stayed with her mum. She also has a younger brother, P.J. (Paul) who she is very close to. Emma's career began at an early age when she started doing modeling work for ... 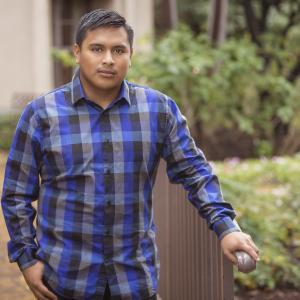 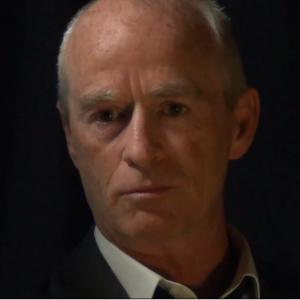 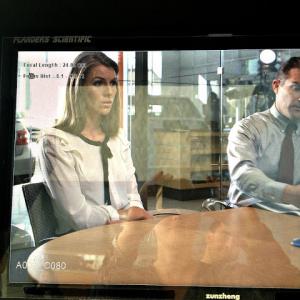