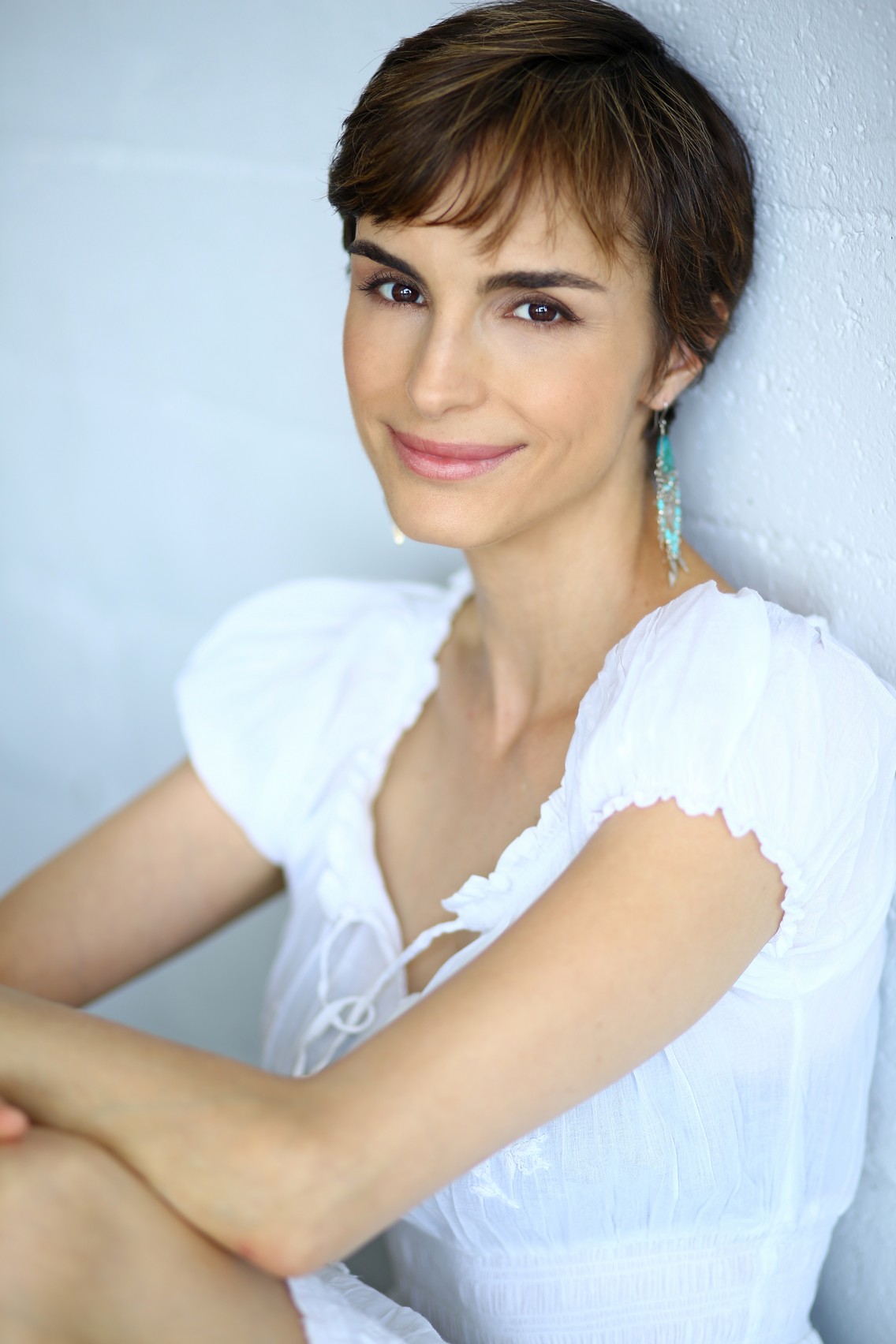 Kim Shannon was born and raised on Long Island, New York. A shy child, Kim discovered theater when she was in her early teens and found a way to express herself. Her first role was as a pickpocket in a high school production of Oliver! It was during this experience that Kim decided she wanted to be an actress. She quickly landed parts in plays and ... 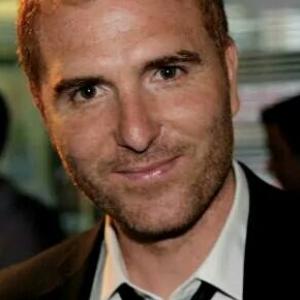 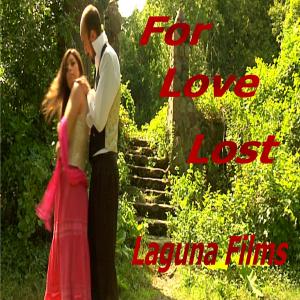 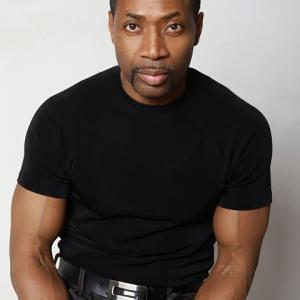